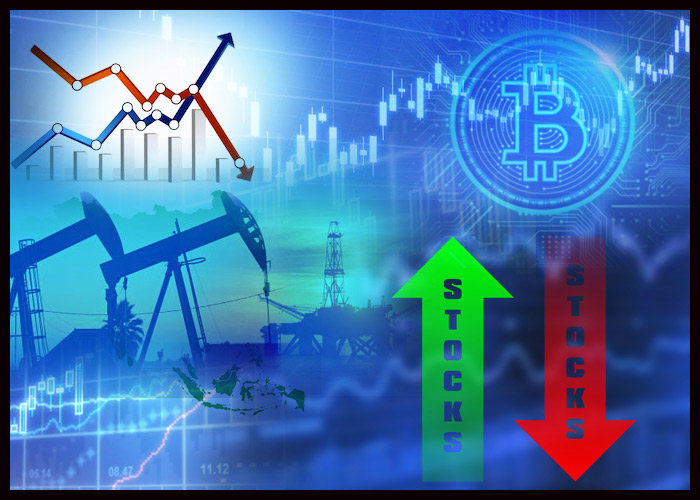 Asian stocks ended mixed on Tuesday after a sell-off in the U.S. bond market overnight fueled anxiety about a possible economic slowdown.

The yield on the 10-year Treasury jumped back above 3 percent amid expectations that tightening plans by major central banks would keep interest rates elevated for an extended period.

Japanese shares ended marginally higher as a weakening yen offered tailwind to exporters. The yen hit a two-decade low, falling to below 132 to the dollar on worries about persistent inflation in the United States.

Seoul stocks tumbled, with the Kospi average losing 1.66 percent to settle at 2,626.34 on concerns about fast-growing inflation.

Australian markets fell sharply after the country’s central bank surprised markets by lifting the official cash rate by a bigger-than-expected 50 bps in a bid to contain inflationary pressure.

The Dow ended on a flat note, while the S&P 500 rose 0.3 percent and the tech-heavy Nasdaq Composite added 0.4 percent. 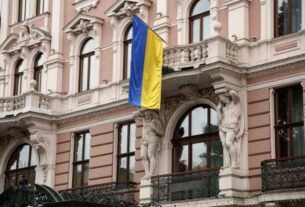 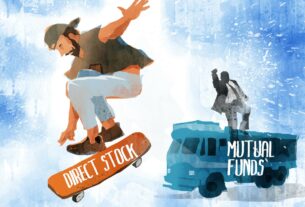 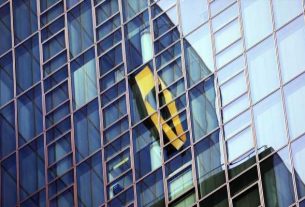 Commerzbank to Discuss Trimming Foreign Business at Next Meeting