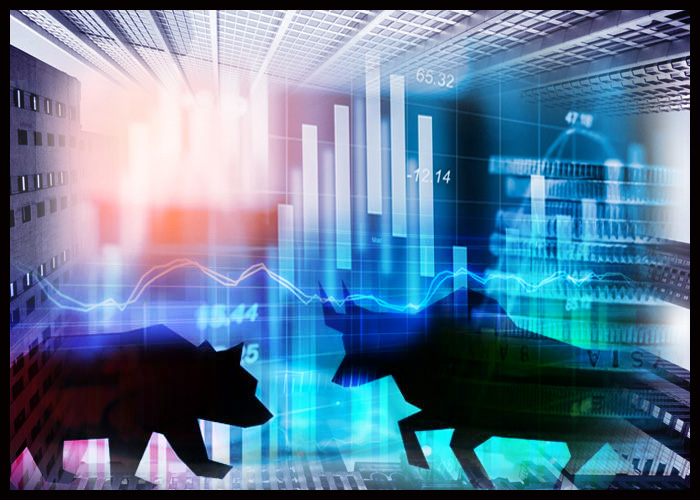 Asian stocks ended mixed on Thursday as inflation concerns and worries about fresh lockdowns in Europe offset optimism over data pointing to strength in the world’s largest economy.

Chinese shares ended a tad lower after Kaisa Group Holdings said it wants to extend the maturity of a $400 million bond by a year-and-a-half as part of efforts to avoid a default and resolve a liquidity crisis.

Japanese stocks closed higher as investors took stock of a raft of U.S. data which included an upwards revision to third-quarter GDP.

The big four banks fell between half a percent and 1.5 percent on expectations the Reserve Bank of Australia will likely hold a dovish stance on interest rates for quite some time.

Seoul stocks ended lower as the Bank of Korea raised interest rates for the second time since August and upgraded its 2022 inflation forecast, bolstering expectations for further policy tightening. The Kospi average dropped 14.02 points, or 0.47 percent, to 2,980.27.

Minutes from the November Fed meeting showed members were concerned about inflation and willing to tighten policy if inflation continues to run high.

The tech-heavy Nasdaq Composite rose 0.4 percent and the S&P 500 inched up 0.2 percent while the Dow finished marginally lower. 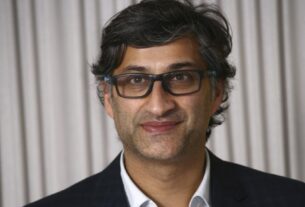 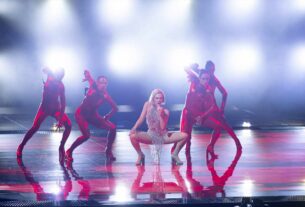 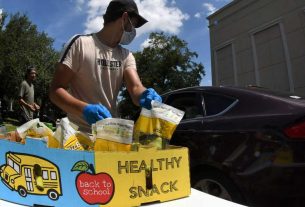