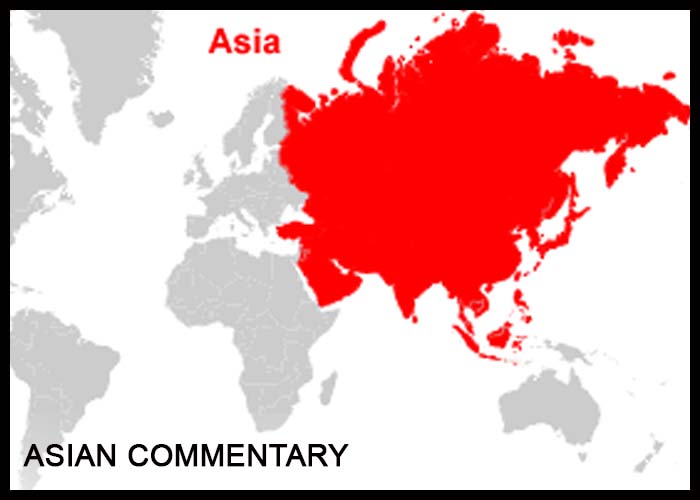 Asian stock markets are trading mostly lower on Wednesday, following the broadly negative cues overnight from Wall Street, as US Treasury yields surged higher amid expectations the Federal Reserve will start hiking interest rate as soon as March. Lingering worries about the surge in cases of the Omicron variant of the coronavirus in several countries contribute as well to the bearish mood in the market.

The Australian stock market is modestly lower on Wednesday, extending the losses in the previous session, with the benchmark S&P/ASX 200 falling below the 7,400 level, following the broadly negative cues overnight from Wall Street, with weakness technology and financial stocks, partially offset by strong gains in the energy sector amid rising crude oil prices.

Among major miners, OZ Minerals is edging down 0.1 percent and Fortescue Metals is losing almost 1 percent, while Mineral Resources is advancing more than 1 percent and Rio Tinto is edging up 0.5 percent. BHP Group is flat.

Oil stocks are higher. Woodside Petroleum is gaining more than 1 percent, and Beach energy adding more than 3 percent, while Santos and Origin Energy are advancing more than 2 percent each.

Among the big four banks, ANZ Banking, National Australia Bank and Westpac are losing almost 1 percent each, while Commonwealth Bank is down 1.5 percent.

In economic news, consumer confidence in Australia held in positive territory in December, the latest survey from Westpac Bank revealed on Wednesday as its index for sentiment slipped 2.0 percent to a score of 102.2 – remaining above 100 and in the green.

In the currency market, the Aussie dollar is trading at $0.719 on Wednesday.

The Japanese stock market is sharply lower on Wednesday, extending the losses in the previous session, with the benchmark Nikkei index losing more than 500 points to stay above the 27,700 level, following the broadly negative cues overnight from Wall Street, with weakness in exporters, technology and financial stocks. Lingering concerns about the impact of the rapid spread of the coronavirus Omicron variant remain.

Market heavyweight SoftBank Group is edging down 0.5 percent, while Uniqlo operator Fast Retailing is edging up 0.2 percent. Among automakers, Honda is losing almost 1 percent and Toyota is declining more than 2 percent.

In the tech space, Screen Holdings is losing almost 3 percent, Advantest is declining more than 3 percent and Tokyo Electron is slipping almost 5 percent.

In the banking sector, Sumitomo Mitsui Financial and Mitsubishi UFJ Financial are losing more than 1 percent each, while Mizuho Financial is declining almost 1 percent.

Among the major exporters, Panasonic is losing almost 1 percent, Sony is plunging almost 9 percent and Mitsubishi Electric is down more than 1 percent, while Canon is flat.

Sony sank after gaming rival Microsoft said it will buy developer Activision Blizzard in a record $68.7 billion deal for the industry.

Among the other major losers, Murata Manufacturing is losing almost 6 percent and Taiyo Yuden is down more than 5 percent, while Fuji Electric and Z Holdings are declining more than 4 percent each. Japan Exchange Group and Nippon Yusen K.K. are slipping almost 4 percent each, while TDK, Denso, Mitsui O.S.K. Lines and Shionogi & Co. are sliding more than 3 percent each.

In the currency market, the U.S. dollar is trading in the higher 114 yen-range on Wednesday.

Elsewhere in Asia, New Zealand is losing 1.3 percent, while South Korea, Singapore, Malaysia, Taiwan and Indonesia are lower by between 0.1 and 0.9 percent each. Hong Kong is bucking the trend and is up 0.3 percent. China is relatively flat.

On Wall Street, stocks showed a significant weakness over the course of the trading day on Tuesday. The weakness followed a surge in Treasury yields due to concerns about imminent interest rate hikes, spooking investors and encouraging them to cash in. 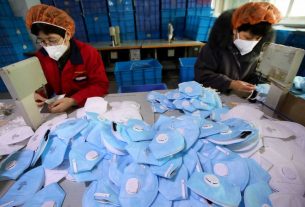 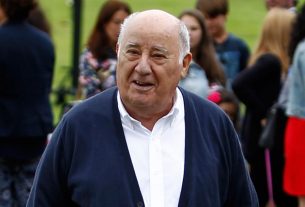 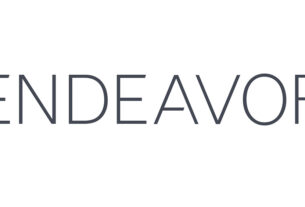