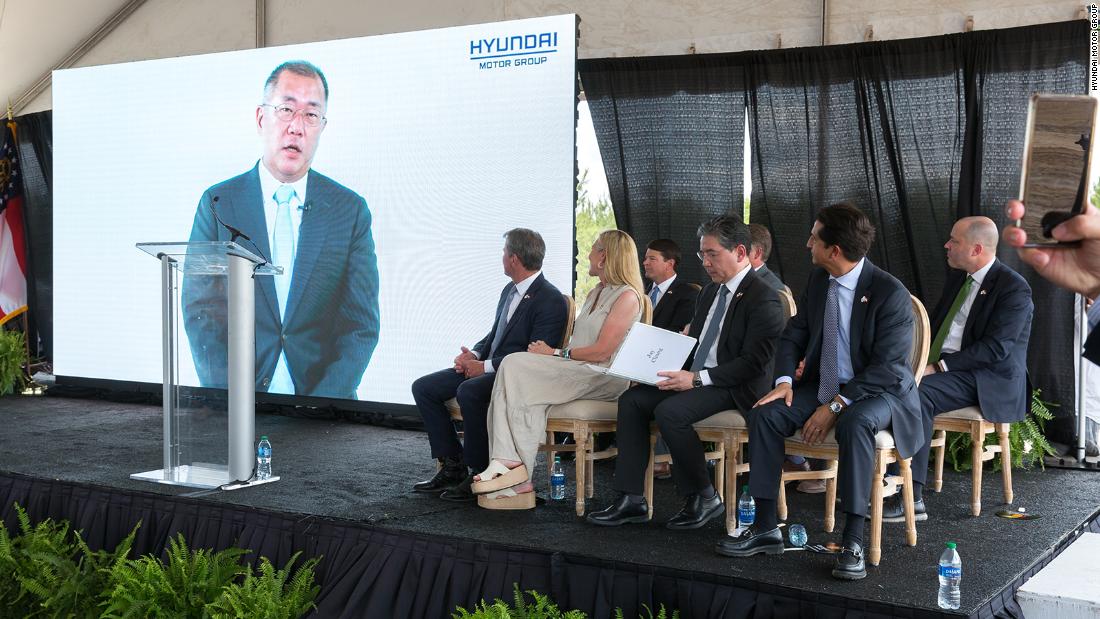 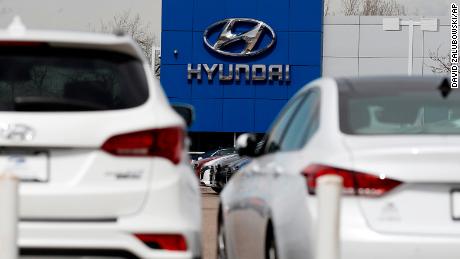 The plant expects to reach a capacity of 300,000 units a year when it begins commercial production in the first half of 2025. The facility plans to break ground early next year.

Hyundai said the battery manufacturing facility will be launched with a “strategic partnership,” details of which will be announced at a later date. It will also announce which auto models will be produced at the plant later.

“Through the battery manufacturing facility, the Group also aims to establish a stable supply chain and build a healthy EV ecosystem in the U.S.,” Hyundai said in a statement.

The plant will take up almost 3,000 acres in Bryan County, which is located approximately 30 miles from the Port of Savannah. Kia’s manufacturing hub is already in West Point, Georgia, about 275 miles away. Hyundai said it chose Georgia because of its “speed-to-market, talented workforce, as well as existing network.”
Georgia Governor Brian Kemp attended the official signing ceremony in Bryan County, along with executives from the company. 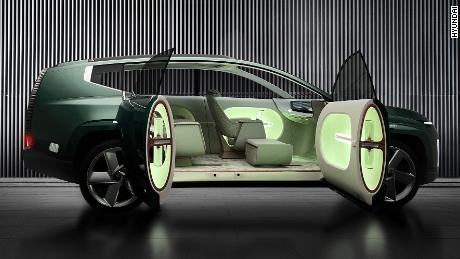 “The U.S. has always held an important place in the Group’s global strategy, and we are excited to partner with the State of Georgia to achieve our shared goal of electrified mobility and sustainability in the U.S.,” Hyundai Motor Group Executive Chair Euisun Chung said in a statement.
Hyundai announced in 2021 that it was investing $7.4 billion to foster innovation in US mobility, which included production of EVs, over the next four years. The company wants to be a top three EV provider in the country by 2026, it said in a release.
Google search interest for electric vehicles reached a record high in the US in March, as gas prices sky rocketed, though it doesn’t mean consumers are actually buying them. But Volkswagen has already sold out of electric vehicles in key markets this year, reflecting both soaring demand and supply chain constraints. 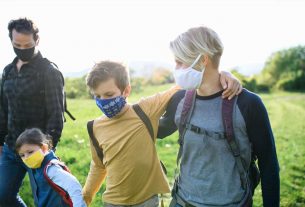 A new child tax credit expansion could provide monthly income. Some question whether the help is too much or too little 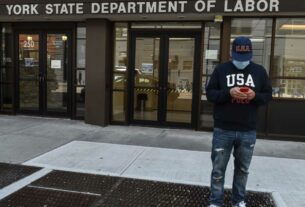 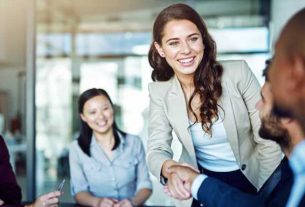