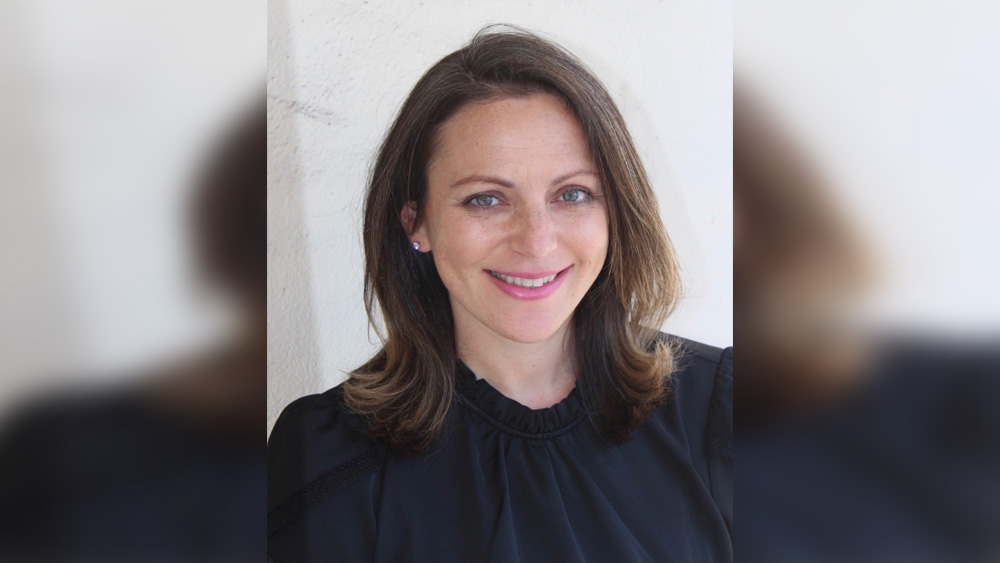 Ashley Nissenberg, a partner at the Los Angeles-based entertainment law firm Levine, Barnes, Krintzman, Rubenstein, Kohner, Endlich and Gellman since 2016, has died, her firm said today. She was diagnosed with late-stage breast cancer in nearly a year ago.

No other details were provided.

“Ashley was an indelible figure in the fabric, life and culture of our firm and our practice,” the firm’s partner said in a statement. “Ashley was a fierce and effective advocate for her clients, whom she loved and cared about in ways that words cannot capture.”

A UCLA graduate, Nissenberg joined the firm as an associate in May 2007, before it was renamed, and became a partner in 2016. Before joining the firm, she was special counsel and acquisition coordinator at the Tennis Channel from 2004-06.

“Ashley’s dedication, legal acumen, and ability to handle any situation with kindness and grace was second to none and she inspired all of us to be better,” the partners’ statement added. “Ashley was also a compassionate, joyful and kind human being who meant so much to us – both as a company, and as individuals who had the honor of working alongside her every day.

“She has touched every one of our lives and we stand together in our dedication to honoring her legacy forever.”

Nissenberg is survived by her husband, Brett, and three children. In lieu of flowers, the family and firm request that donations be sent to The Ashley Nissenberg Children’s Educational Fund.

Cannes Hot Project: Jodie Comer To Star In Apocalyptic Thriller ‘The End We Start From’ 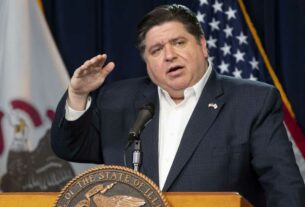 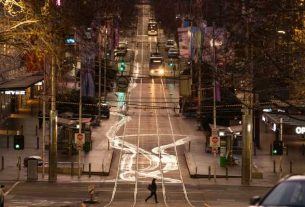 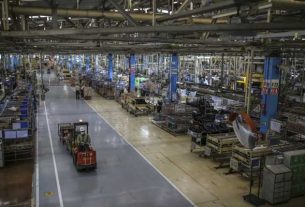