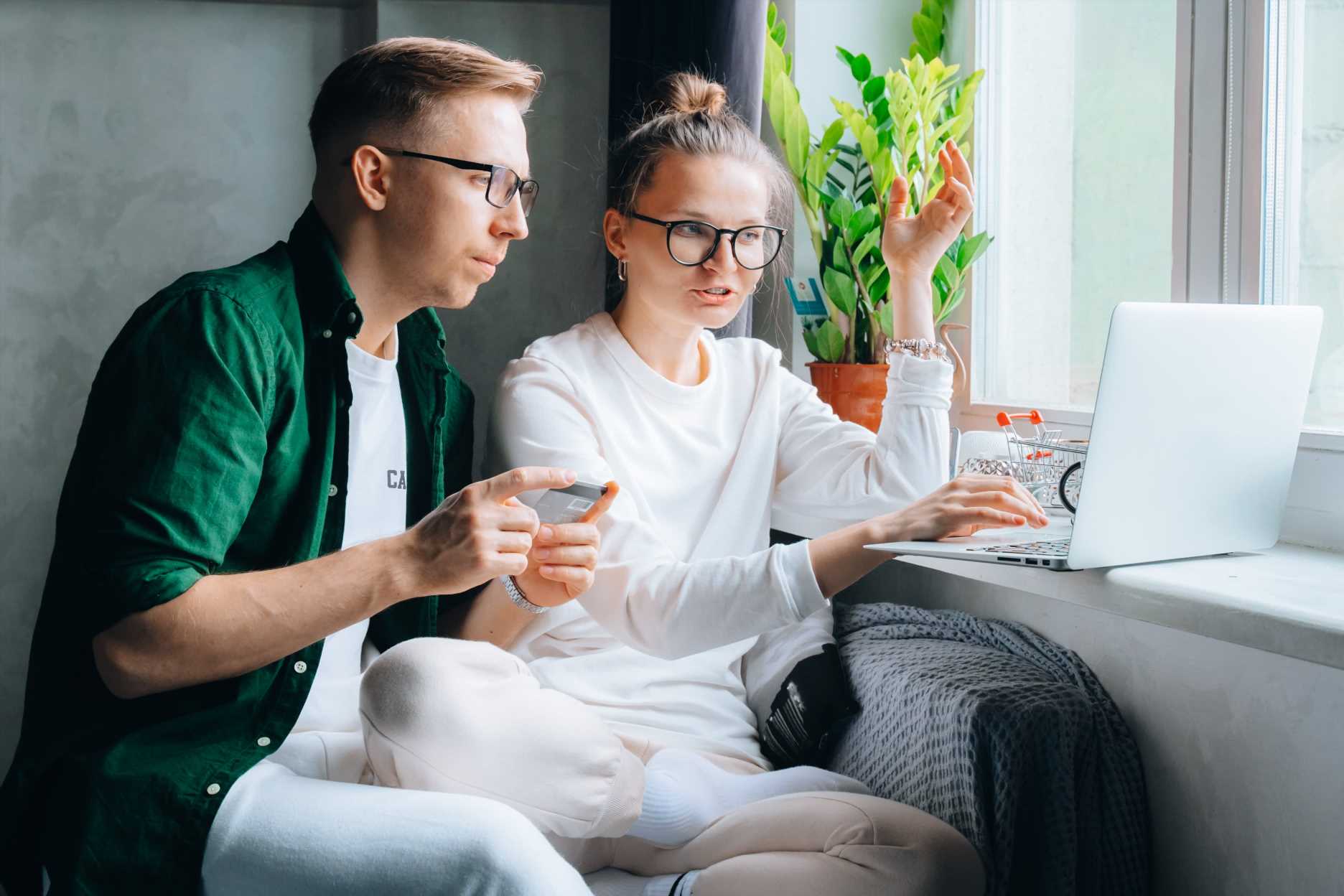 Even though the Federal Reserve didn't raise its benchmark rate Wednesday, your borrowing costs may still start to head higher.

Rising prices brought on by the economic recovery are paving the way for the central bank to unwind last year's bond buying. While the central bank said that interest rates will stay near zero for now, the tapering of bond purchases is seen as the first step on the way to interest rate hikes.

And that, alone, may impact the rate you pay on your mortgage, credit card and car loan.

"Tapering itself is going to increase yields in the medium- and long-term horizons, which will translate into higher borrowing costs," said Yiming Ma, an assistant finance professor at Columbia University Business School.

More from Personal Finance:
What the debt ceiling showdown could mean for you
Tips for beating inflation as prices start to rise
Here's how to prioritize your financial goals

For now, homeowners have an unparalleled opportunity to refinance or take some money out of their houses at record-low rates.

The average 30-year fixed-rate home mortgage is around 3.03%, the lowest since February, according to Bankrate.

"Refinancing is the most impactful step most households can take," said Greg McBride, chief financial analyst at Bankrate.com.

"The ability to cut your monthly payments by $200 frees up some breathing room at time when so many other costs are on the rise."

Once the Fed starts to slow the pace of bond purchases, long-term fixed mortgage rates will inevitably move higher, since they are influenced by the economy and inflation.

As the Fed signals a move away from its easy-money policy, "then likely that means they will proceed with a rate hike cycle sooner," Ma said.

"That could also directly factor into short-term rates," she added. "It's understood that one will follow the other."

Many homeowners with adjustable-rate mortgages or home equity lines of credit, which are pegged to the prime rate, could be affected. When the federal funds rate does rise, the prime rate will, as well.

The same goes for other types of short-term borrowing, particularly credit cards.

Credit card rates are now as low as 16.21%, down from a high of 17.85%, according to Bankrate, but most credit cards have a variable rate, which means there's a direct connection to the Fed's benchmark.

"They've actually been creeping up since bottoming out shortly after the Fed's March 2020 rate cuts," said Matt Schulz, chief credit analyst for LendingTree.

"Rates are still well below what they were before the pandemic, but over time, those small moves really add up," he added. "And with today's economic uncertainty, it's likely that card rates will continue to inch higher, even without any help from Washington, D.C."

Borrowers should call their card issuer and ask for a lower rate, switch to a zero-interest balance transfer credit card or consolidate and pay off high-interest credit cards with a home equity loan or personal loan, Schulz advised.

Currently, the average interest rate on personal loans is down to 10.46% and a home equity line of credit is as low as 3.88%. Anyone shopping for a car will see a similar trend with auto loans. The average five-year new car loan rate is down to 3.95%, according to Bankrate.

"That can be a great tailwind to help you get out of debt," McBride said.

Even student loan borrowers are nearing the end of their break on federal student loan payments, which the U.S. Department of Education has offered since the start of the pandemic. (If you're still unemployed or dealing with financial hardship because of Covid, there are other options for dealing with college debt.)

Only savers may benefit once rates start to rise, although that happens much more slowly.

The Fed has no direct influence on deposit rates; however, those tend to be correlated to changes in the target federal funds rate. As a result, the average online savings account yield has fallen to 0.45% from 1.75% since the Fed cut its benchmark rate to near zero, according to DepositAccounts.com founder Ken Tumin.

The savings account rate at some of the largest retail banks is even lower, down to a mere 0.06%, on average.

"Based on history from 2015 to 2017, no significant increase in savings account rates are anticipated until the Fed is well underway with its rate hikes," Tumin said. 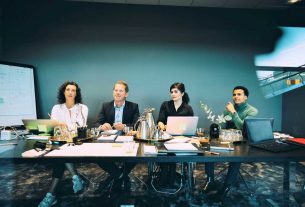 The most persuasive people use these 3 timing methods to get what they want, says human behavior expert 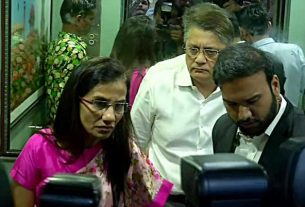 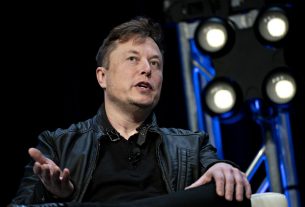 Elon Musk Debates How to Give Away World’s Biggest Fortune