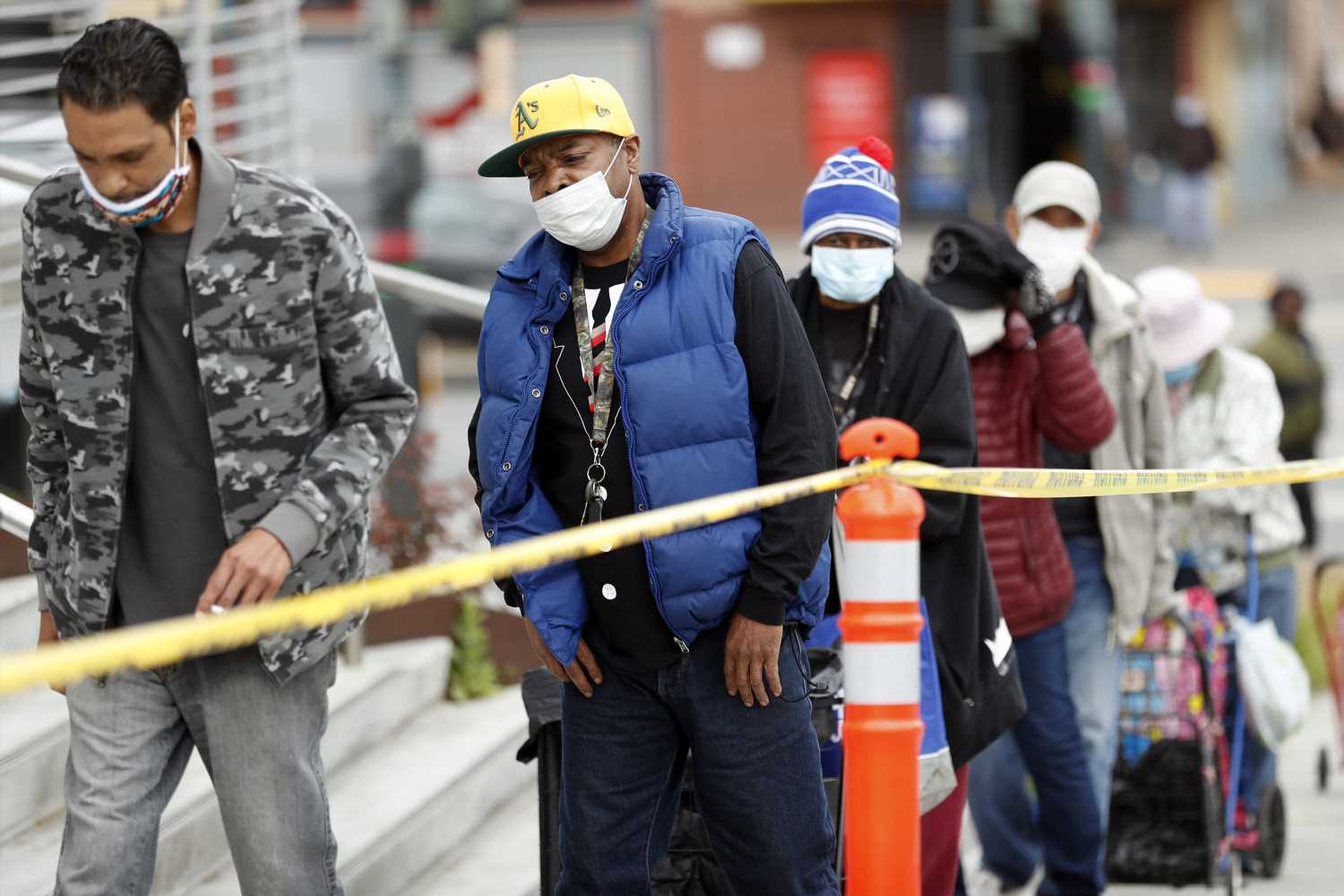 A recovery that has lived by stimulus could die by stimulus, or the lack thereof, as the impasse among Washington leaders hits a new phase.

With the increasing chance that no broad-based help will happen before the November election, the reality now exists that a record-breaking rebound in the third-quarter will be followed by little or no growth to end 2020 and begin 2021.

The ramifications are tangible and brutal, according to economists and business professionals who spoke to CNBC: Billions of dollars a month siphoned out of the economy due to lowered jobless benefits, a holiday retail season shaping up to be the worst in 12 years, and an untold amount of failures from businesses that are just barely hanging on and won't make it through what could be a coronavirus-filled and socially distanced fall and winter.

"A lack of another round of fiscal aid will result in a much slower path of growth heading into the end of the year," said Joseph Brusuelas, chief economist at RSM. "You're just going to see everything slow to a grind if we don't see anything put forward."

The two cohorts that will be hurt the most are displaced workers and small businesses, which utilized money from the CARES Act to minimize the damage from the economic shutdown in March and April aimed at containing the virus spread.

While it's difficult to put exact numbers on how big the impact will be, Brusuelas said the expiration of the act, and the lack of a booster shot from more stimulus, will really begin to show up in the coming months.

The 26.5 million people receiving some form of unemployment benefits are seeing a reduction that he said will translate to about $15 billion a week in aggregate, or $60 billion a month, in disposable income, he projected. The timing of that couldn't be worse heading into a shopping season that already was setting up as taxing, particularly for brick-and-mortar retailers.

"The first thing is, you're going to have the weakest holiday sales since the fourth quarter of 2008, which was the most intense portion of the Great Financial Crisis," Brusuelas said. "Moreover, because the pandemic is still driving policy, you will see a migration of holiday sales almost exclusively to the online category, which presents enormous difficulties to brick-and-mortar retail operations, commercial real estate and malls."

Not a 'doomsday picture'

To be sure, the scenario is not Armageddon.

Federal Reserve officials, while warning about the ramifications from a breakdown in fiscal support, also have said in recent days that the economy is doing better than they had expected.

Financial markets have fought through the noise in Washington as well, selling off strongly Tuesday when Trump brought negotiations to a halt then bouncing back even more aggressively Wednesday after he called for help to the airline industry and rescue payments to individuals.

Small businesses, which have suffered disproportionately during the downturn, are managing to make due with Small Business Administration loans that have replaced the Paycheck Protection Program funding they received from the CARES Act.

"I don't want to paint too much of a doomsday picture. Things have meaningfully rebounded from the lows," said Jared Hecht, co-founder and CEO of Fundera, which serves as a conduit for small business financing.

Still, he worries about a wave of failures if more government funding doesn't come through. Restaurants, bars, small retail and other companies that rely on foot traffic could face difficult times ahead, particularly if they don't have access to further funding.

"That's a pretty somber outlook," Hecht said. "If things continue to trend this way with no more stimulus, I would surmise that another meaningful percentage of those would go out of business. Most of them would have to lay off employees or keep employees on furlough. That's just kind of inevitable now."

The numbers for some affected big businesses are bleak as well.

Airlines already have laid off 32,000 workers, and Southwest has indicated it will seek 10% wage concessions from its workers.

As many as 38,000 of the nation's 57,000 hotels would go out of business without further funding, according to the American Hotel & Lodging Association. The association also projects that the 2 million jobs already lost could nearly double to 3.7 million, which would approach half the industry's 8.3 million labor force.

If there's a bright side, it's that most economists expect some type of deal will get done. The question is when and to what degree.

The race between President Donald Trump and former Vice President Joe Biden presents two starkly different scenarios. In a Trump win, stimulus likely would be less, while a Biden victory could unleash funding even greater than the $2.2 trillion that the Democrats are trying to push through now.

Goldman Sachs economists see the potential for "a much larger fiscal package" that likely would be approved in early 2021, providing a boost next year but enacting an uncertain amount of pain between now and then.

"There is an extraordinary amount at stake. If it's really the case that these talks can't be revived before the election, then everything is riding on the election outcome itself," said Jeremy Lawson, chief economist at Aberdeen Standard Investments.

A blue wave, where the Democrats capture the White House and both chambers in Congress, would mean full-throated stimulus, while any other outcome would mean small amounts. In Lawson's estimation, the difference could be 7.5 percentage points in gross domestic product over three years or so depending on which way the political winds blow.

"This is not inconsequential. This matters a lot to the economy, it matters a lot to financial markets and will matter a lot to everyday Americans," Lawson said. "If the stimulus can't be agreed to in the near term and then you get an unfavorable election outcome, that's when things could get really ugly." 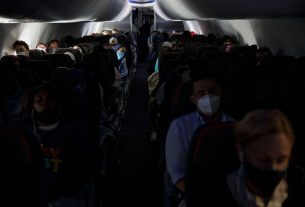 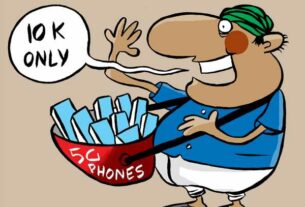 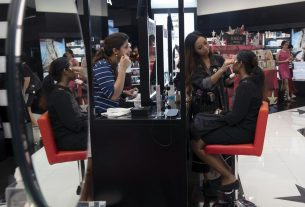