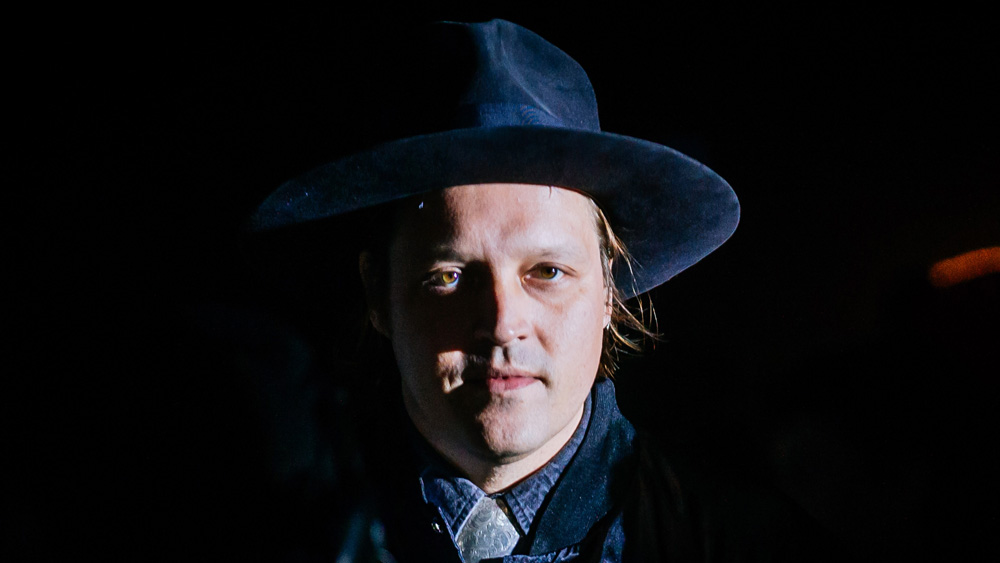 According to a report published by Pitchfork, “three women made allegations of sexual interactions with Butler that they came to feel were inappropriate given the gaps in age, power dynamics, and context in which they occurred.” The three women said they were fans of the band and range between the ages of 18 and 23 with the instances reportedly happening between the years 2016 and 2020.

A fourth person has also come forward alleging that Butler “sexually assaulted them twice in 2015, when they were 21 and he was 34.” Pitchfork has details of the encounters and says they have receipts of the messages that were exchanged between them and Butler.

Butler, who is married to bandmate Régine Chassagne, has released a statement admitting to the encounters and adding they were all consensual.

“I love Régine with all of my heart. We have been together for twenty years, she is my partner in music and in life, my soulmate and I am lucky and grateful to have her by my side. But at times, it has been difficult to balance being the father, husband, and bandmate that I want to be. Today I want to clear the air about my life, poor judgment, and mistakes I have made,” he said in the statement published by Pitchfork.

“I have had consensual relationships outside of my marriage,” he added and noted that “the majority of these relationships were short lived, and my wife is aware.”

Butler continued, “Every single one of these interactions has been mutual and always between consenting adults. It is deeply revisionist, and frankly just wrong, for anyone to suggest otherwise. I have never touched a woman against her will, and any implication that I have is simply false. I vehemently deny any suggestion that I forced myself on a woman or demanded sexual favors. That simply, and unequivocally, never happened.”

The singer said he was “sorry to anyone who I have hurt with my behavior,” and said he has “been working hard” on himself because he “wants to improve despite my flaws and damage.”

Chassagne also released a statement standing by her husband and saying, “I know what is in his heart, and I know he has never, and would never, touch a woman without her consent and I am certain he never did. He has lost his way and he has found his way back. I love him and love the life we have created together.”

‘Resident Evil’ Series Canceled By Netflix After One Season 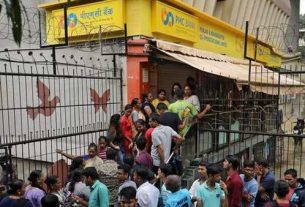 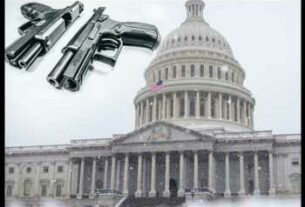 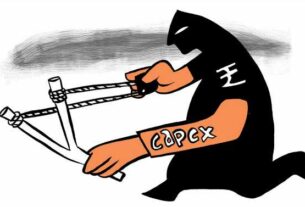 Govt seeks to improve disclosures by PSUs, asks for monthly data on capex