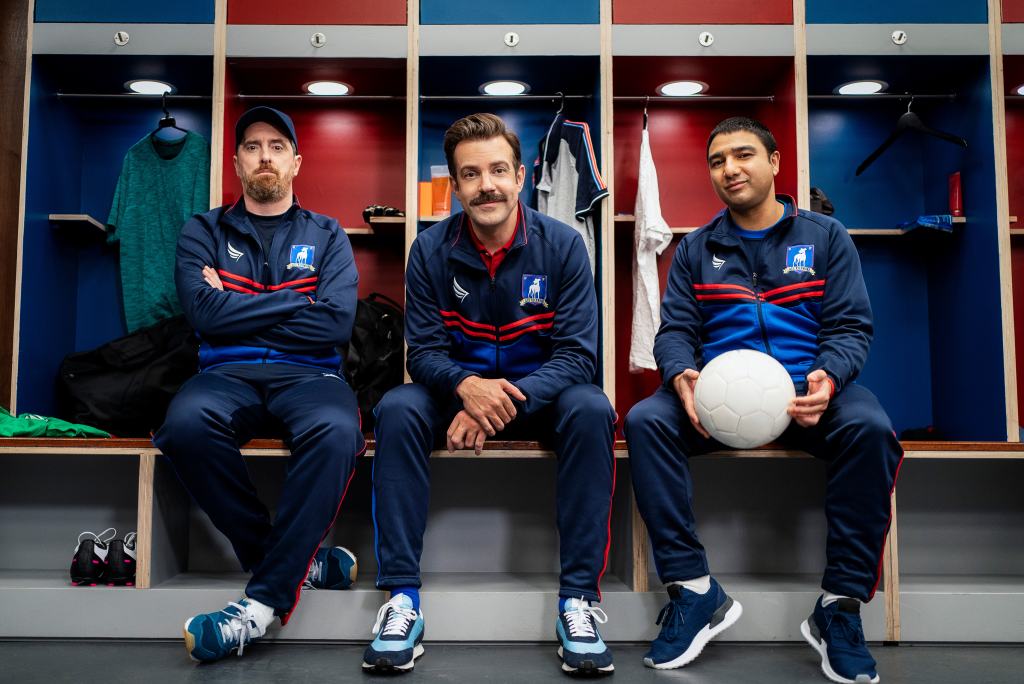 Apples shares were down close to 4% in late trading after it reported quarters sales below expectation as Covid-related supply chain issues cited by companies across all sectors this earnings period weighed on sales of  iPhones.

The company reported revenue of $83.4 billion for the fiscal fourth quarter ended in September, up 29% from the year ago but a bit below Wall Street’s forecast. Earnings per share came came in at $1.24. That’s on a net income of a whopping $20.5 billion.

Apple service revenue which includes AppleTV+ subscriptions, was $!8.3 billion, up from $14.5 billion.

Apple has never broken out any numbers for individual services like Apple TV+, which launched in November, 2019. The streamer continues to land coveted movie packages and roll out series on the heels of a triumphant first season of Emmy-winning Ted Lasso. The show nabbed seven Emmys and Apple TV+ earned 11 total across five programs at the awards last month.

Sales of iPhones, Macs and iPads were, respectively, $39 billion, $9.1 billion and $8.3 billion — all up from the year before but below expectations. Sales from wearables came in at $8.7 million.

Beyond supply chain issues, Cook is likely to get questions on how its new privacy bar for consumers on iOS is messing with digital advertising at Snap, Facebook and across mobile apps — as witnessed by recent earnings. iPhones now requires people to actively opt-in if they want advertisers to track them across apps and websites. Apparently some aren’t which makes it harder for companies to deliver lucrative targeted ads. The shift, which started last summer, smashed Snap stock lower after the company announced quarterly earnings last week.

“No One Has Been Ruled Out”, DA Says Of Potential Charges; Search Warrant For Prop Truck: The Latest 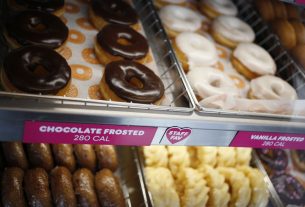 Dunkin’ Sale Poised to Be Second-Largest Restaurant Deal Ever 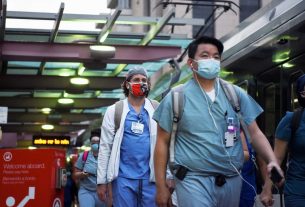 The market is at a crossroads with surging coronavirus cases and the election looming, Ally Invest strategist says 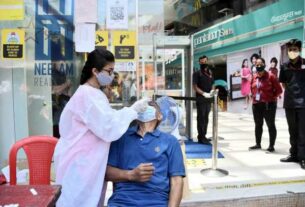