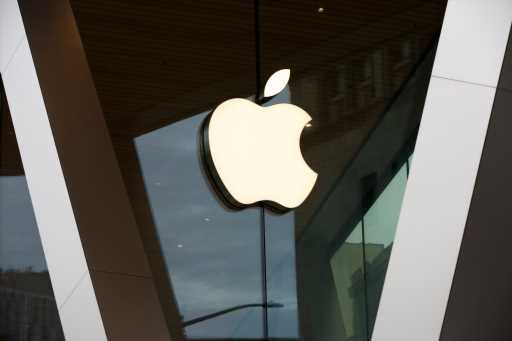 Apple edged Wall Street estimates for its fiscal third quarter, but its results revealed the negative impact of supply shortages and shutdowns in China and other challenges as the tech giant navigates the post-pandemic landscape.

Shares in Apple ticked up 3% in after-hours trading after the results. Executives are expected to offer guidance for the all-important fourth-quarter during their conference call with analysts. Investors will be watching for signs of a slowdown, given the company’s boom throughout much of 2020 and 2021, which came despite a host of logistical challenges and retail shutdowns.

Sales of the company’s signature iPhones totaled $40.7 billion, up 3% from a year earlier. The growth rate represented a significant slowdown compared with recent quarters. During a conference call with investors, CEO Tim Cook said iPhone sales were mostly hurt by foreign exchange gyrations rather than other factors, including irregularities in the supply chain.

The company’s services division also saw moderating gains, with the company reporting 860 million subscribers to either software or services like iCloud or Apple Music, up from 825 million in the previous quarter. Services revenue grew 12% to $19.6 billion, just below analysts’ expectation for $19.7 billion. The increase was almost one-third as great as in the year-ago quarter.

Apple had already been warning investors of a possible hit of $4 billion to $6 billion to the quarterly results, though Cook said the final tally showed the damage wasn’t quite as severe as had initially been feared. Sales of Macs and iPads in regions clustered around China — which has pursued a “zero-Covid” policy with frequent and severe lockdowns — were expected to be the line items to show the most weakness. CFO Luca Maestri said in the company’s earnings release that the quarterly results “continued to demonstrate our ability to manage our business effectively despite the challenging operating environment.” 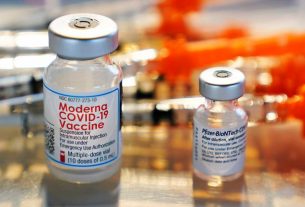 ‘Vaccine angels’ can only do so much: How can US make it easier to find COVID-19 vaccination appointment in minutes, not hours? 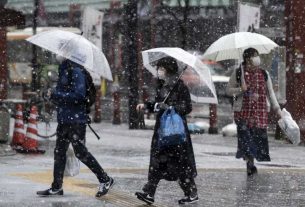