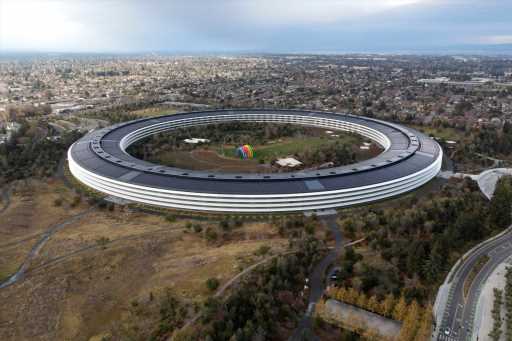 Due to the increase in Covid cases, Apple has reportedly postponed the return of workers to offices, scrapping a February date that had been set last month.

The company has also temporarily shut three of its retail locations as the Omicron variant spurs a significant rise in coronavirus infections in many parts of the world. Apple said it is also planning to give employees $1,000 apiece to help them fund their home workplaces.

Tech companies have taken divergent approaches to office work coming out of the shutdowns of 2020. Meta (once Facebook) has told employees they could request permanent remote status, and Microsoft has had a similarly flexible stance. Apple and Google parent Alphabet have leaned more toward the in-office experience. Alphabet CEO Sundar Pichai recently called it “heartening to see Googlers starting to come back to more offices globally,” adding that reconnecting in person “has been re-energizing for many of us, and will make us even more effective.”

Apple didn’t publicly comment on its latest directive, which was reported by multiple media outlets on Wednesday. CEO Tim Cook has made no secret of his preference during the many stops and starts of the past year. “I know I’m not alone in missing the hum of activity, the energy, creativity and collaboration of our in-person meetings and the sense of community we’ve all built,” he wrote in a memo to employees earlier this fall that was obtained by Bloomberg.

The tech company’s retail stores in Miami, Annapolis, MD and Ottowa, Canada have temporarily closed due to a spate of positive Covid tests among employees. Earlier this week, the company said all customers and workers in its stores will be required to wear masks. 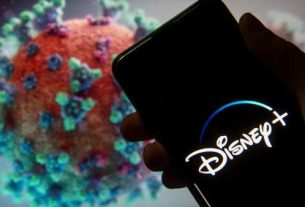 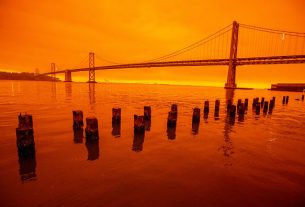 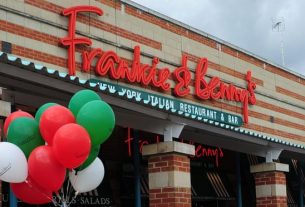