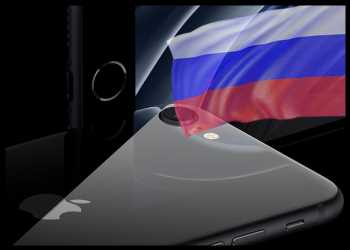 Apple Inc. has suspended the sale of all its products in Russia and also took various steps in response to Russian invasion of Ukraine. The tech major also disabled both traffic and live incident features in its Apple Maps app in Ukraine as a safety and precautionary measure for Ukrainian citizens.

The company limited access to digital services, such as Apple Pay and other services, inside Russia. Further, the company removed RT News and Sputnik News, two Russian state-run media platforms, from the Apple App Store outside Russia.

The company last week had stopped all exports into its Russian sales channel.

Apple said in a statement, “We are deeply concerned about the Russian invasion of Ukraine and stand with all of the people who are suffering as a result of the violence.”

In a tweet, he said, “I’ve contacted @tim_cook, Apple’s CEO, to block the Apple Store for citizens of the Russian Federation, and to support the package of US government sanctions! If you agree to have the president-killer, then you will have to be satisfied with the only available site Russia 24.”

Amid the crisis, the Ukrainian government last week had asked Apple to stop offering its app store in Russia.

Major companies, including Facebook, YouTube and Twitter, are blocking their services to Russia or quitting their operations from the country over increasing pressure from the public as well as officials to act against Russia amid the ongoing Ukraine invasion.

Facebook’s parent Meta said it would restrict access to Russia Today and Sputnik across the European Union. Google said in a blog post that it would block YouTube channels related to Sputnik or Russia Today across Europe.

Google also said it would block Russian state-funded media from Google News and its other related news properties including Top News and the News tab.

Boeing and Ford Motor have suspended their business activities in Russia, while Exxon Mobil said it plans to leave its last remaining Russian project. BP and Shell also announced plans to sell their Russian investments. 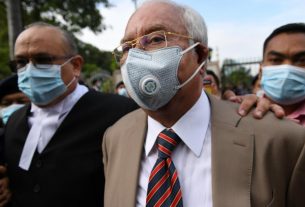 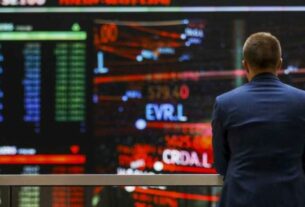 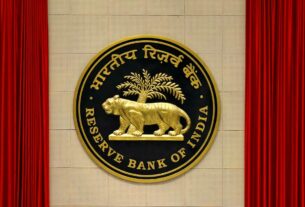 ‘Why can’t they catch the big thief?’