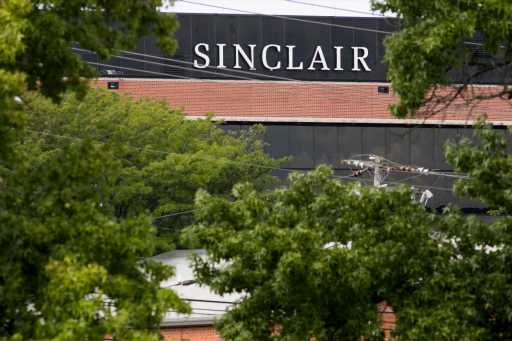 Speaking with analysts during the company’s third-quarter earnings call, Ripley said the company currently has direct-to-consumer streaming rights to four Major League Baseball teams. Sinclair is negotiating with additional teams and plans to roll out a streaming service by Opening Day in April. The move would represent a significant shift in the power dynamics in the world of pay-TV sports, a multi-billion-dollar sector disrupted by cord-cutting and streaming.

“We do think we have critical mass in terms of rights to launch a product and that’s what we intend to do,” Ripley said. As to the financial condition of Diamond, which has been in talks with creditors and investors about its $8 billion debt load, the CEO said there is “ample liquidity at Diamond for the next 12 months, so we’re good there.” Sinclair’s “current expectation,” he continued, is that rights to 10 additional teams’ games will be added as part of broader carriage negotiations involving teams and Major League Baseball. The timeline is aggressive given that the 2022 season will start in less than five months.

He added that Sinclair expects to “get to the finish line with the NHL and NBA,” firming up rights to stream more than 30 teams’ games. Sinclair, like other pay-TV programmers, provides streaming rights to those who pay for a bundle subscription, but the transformative shift is expected to be when sports fans can view action via a separate package. ESPN, for example, remains primarily a feature of the pay-TV bundle, despite Disney’s aggressive moves in streaming.

Sinclair led a consortium of investors in the $10.6 billion acquisition of the 21 RSNs long operated by Fox and sold by Disney as part of its 2018 deal to acquire most of 21st Century Fox. The networks were renamed for Bally’s in a branding deal with the gaming company. While RSNs were a business phenomenon when they started out more than two decades ago and still generate considerable cash flow, linear ratings have suffered and more and more pay-TV operators have balked at steep carriage fees. The Bally’s networks have gone dark on several internet-delivered packages and have been at an impasse with Dish Network for the past two years.

MLB Commissioner Rob Manfred threw an inside fastball at Sinclair in an appearance last month at CAA’s World Congress of Sports, a conference in New York. Addressing talks for both linear and streaming broadcasts, he said, “We’ve been very clear with them from the beginning that we see both those sets of rights as extraordinarily valuable to baseball, and we’re not just going to throw them in to help Sinclair out.” Manfred also flagged the “excessive leverage” on Diamond, which he said “has produced headlines that are more negative” about baseball.

In the quarter, Sinclair reported flat revenue of $1.535 billion, which fell short of Wall Street analysts’ consensus forecast. A loss of 75 cents a share exceeded expectations for a loss of 86 cents. In addition to Diamond, Sinclair operates the second-largest portfolio of local TV stations in the U.S. as well as various other digital and TV holdings.

Ad revenue dropped 11% compared with the same quarter in 2020, coming in at $446 million, with Sinclair blaming the drop on the absence of political revenues. Core advertising rose 11% to $434 million. 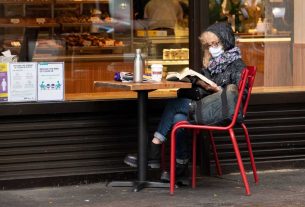 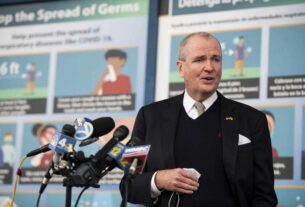 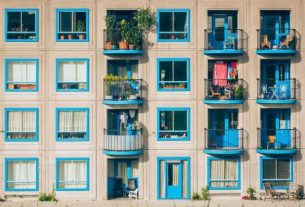