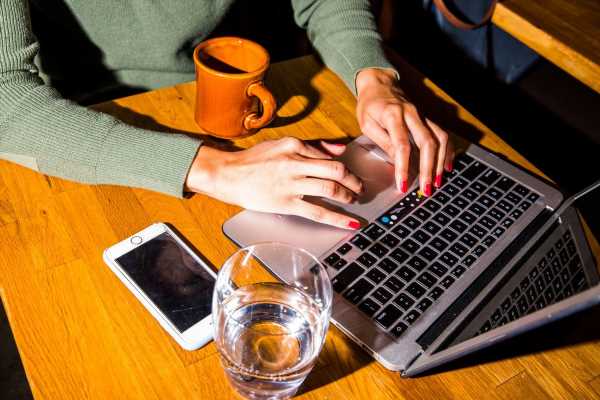 Whether out of necessity or a fondness for working in one’s pajama bottoms, Americans are filing paperwork to become their own bosses at a clip one economist calls “off the charts.”

The number of people applying for Employer Identification Numbers, which new businesses file with the IRS, has doubled in recent weeks over year-ago levels and has outpaced the rate seen during the Great Recession. Most are so-called nonemployers such as sole proprietors, although economists have spotted a surprisingly strong increase in applications for businesses likely to hire staff.

Among the new entrepreneurs is Angie Bledsoe, a 43-year-old digital analytics professional in Kansas City, Missouri, who was earning close to $150,000 a year until she lost her job in the pandemic’s economic shock. She initially hoped to return to her former employer when the economy rebounded, but she started calling contacts for job leads when that looked unlikely.

Eventually, the pandemic led her to reassess things. Why not start her own digital marketing firm and spend more time at home with her kids? she thought.

“After exploring all of that, I went, ‘I really have this draw toward entrepreneurship, and maybe this is the opportunity I need to do that,’” Bledsoe said.

Recessions often see an increase in people starting their own ventures as jobs evaporate, said John Haltiwanger, a University of Maryland economics professor who studies business formations. It happens at the same time as existing businesses are going bankrupt or quietly folding — in the pandemic downturn, thousands of small businesses have already disappeared across the country.

However, the pace at which people are filing for Employment Identification Numbers in this economic shock has been particularly swift, Haltiwanger said. People file for EINs for tax purposes, and economists look for clues on the forms indicating whether the owner is likely to be a sole proprietor or an employer with a payroll.

Self-employment filings initially fell for a few weeks starting in March as states shut down their economies, but have rebounded and now are up 16% for the first 31 weeks of 2020 over the same period last year. Weekly filings have particularly skyrocketed over the past month, up between 87% and 142% each week compared with a year earlier, according to the U.S. Census Bureau, which collects and publishes the IRS figures.

The first year of the Great Recession, 2008, saw a more gradual 11% increase, and the numbers didn’t really take off until a few years after the recession’s official end in 2009, Haltiwanger said.

Huiyu Li, a senior economist at the Federal Reserve Bank of San Francisco, said applications for nonemployer businesses have grown strongly over the last few years, so the recent growth spurt is less surprising in that context. However, the increase in the past few weeks “has been off the charts,” she said.

It’s possible some are filing with the IRS to claim benefits under the federal Pandemic Unemployment Assistance program, which helps independent contractors and other self-employed people. But states typically require people to show income from 2019 to claim PUA benefits.

Whether the surge is just a short-term stopgap measure to get people through their job search or something more permanent depends on how long unemployment remains high, said Keith Hall, chief executive of the National Association for the Self-Employed. The quicker the recovery, the more likely people will seek work with an employer, he said.

In the suburbs north of Atlanta, public relations professional Kelly Gray has grown tired of being among the first to go once the economy turns south. She recently lost her job at a large staffing firm, the third time she’s lost a job in an economic downturn in 25 years. She’s taken a part-time assignment for a local manufacturer, but otherwise is hanging out a shingle and starting her own marketing and communications firm.

“We’re always expendable,” said Gray, 45. “I just didn’t want my financial future to be in the hands of an employer.” 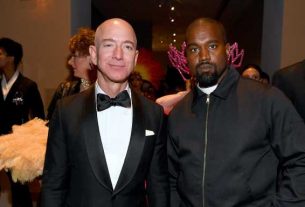 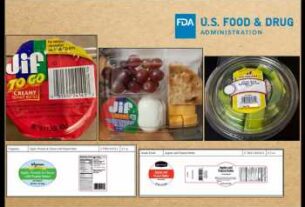 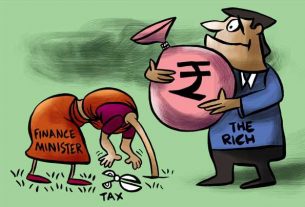 We must have just 2 rates of income tax