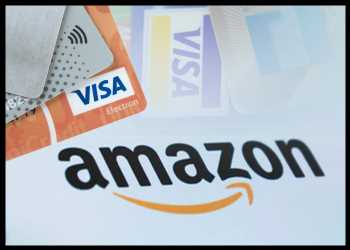 Amazon.com and Visa have reached a global agreement to settle their dispute over payment fees, reports said citing an email. Accordingly, Visa credit card will now be accepted across all websites and stores of the e-commerce giant.

Amazon will also stop charging Visa users extra fees in Singapore and Australia, that was imposed over the past few months to overcome the high fees charged by Visa.

The retail giant recently dropped its earlier plan to stop accepting credit cards issued by Visa in the U.K.

Further, Visa said the agreement, along with the acceptance of Visa at all Amazon stores and sites, include a joint commitment to collaborate on new product and technology initiatives. This would ensure innovative payment experiences for customers in the future.

In November last year, the world’s largest online retailer had stated that it would stop accepting Visa credit cards issued in the UK from January 19, 2022 due to the high fees Visa charges for processing credit card transactions, though Visa argued that its fees were competitive.

Visa earlier hiked the interchange fees on purchases using the Visa credit cards issued in the U.K. to 1.5 percent from the previous fees of 0.3 percent.

Amazon, which already has a partnership with Mastercard and American Express in the U.K., then had urged customers to find new payment methods instead of Visa credit cards.

However, in mid-January, Amazon dropped its plan to ban Visa credit cards in the U.K., noting that it was working on a potential solution with the payments processor to resolve their dispute over the payment fees.

The company also revealed earlier that Amazon.co.uk will continue accepting Visa debit cards, and any Visa credit card issued outside of the UK. 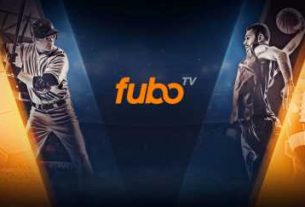 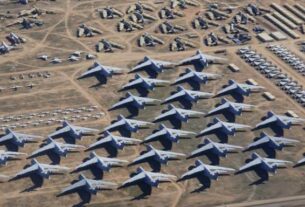 States Where the Most Americans Serve in the Military 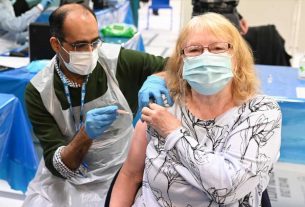