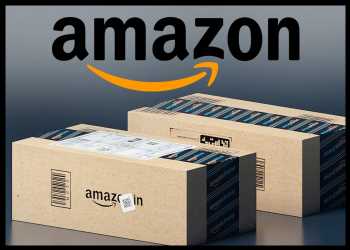 Amazon said it plans to eliminate over 18,000 jobs, more than initially planned, citing uncertain economy. The decision is part of the tech major’s annual planning process for 2023 with a focus to build a stronger cost structure, and comes after further reviews by its various teams.

In a message shared with Amazon employees, CEO Andy Jassy noted that the reductions will impact several teams. However, the majority of role eliminations are in Amazon Stores and People, Experience, and Technology or PXT organizations.

In November 2022, Amazon had said that it began to implement job cuts across Devices and Books businesses, as well as a voluntary reduction offer for some employees in PXT organization. The company did not reveal then the number of employees affected, but reports had said it was planning to lay off about 10,000 employees in corporate and technology roles.

The company then said the job eliminations were the result of its decision to consolidate some teams and programs, and that some roles were no longer required.

Jassy also shared in November that annual planning process was ongoing and that he expected there would be more role reductions in early 2023.

In its latest statement, the Chief Executive noted that the latest review has been more difficult given the uncertain economy and that the company have hired rapidly over the last several years.

Amazon will support those who are affected and provide packages that include a separation payment, transitional health insurance benefits, and external job placement support.

Jassy said the company’s earlier plan was to publicise the decision after communicating this with the employees. However, since the news is already leaked through one of its teammates, the company thought of sharing the news earlier. It intends to communicate the decision with affected employees starting January 18.

Jassy added, “Amazon has weathered uncertain and difficult economies in the past, and we will continue to do so. These changes will help us pursue our long-term opportunities with a stronger cost structure; .. Companies that last a long time go through different phases. They’re not in heavy people expansion mode every year.”

Amid the ongoing uncertain macroeconomic environment, Amazon earlier this week said it had reached an agreement with certain lenders to provide the e-commerce giant an $8 billion unsecured loan. The company reportedly said that it has used different financing options over the last few months to support capital expenditures, debt repayments, acquisitions, and working capital needs. 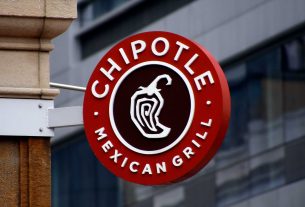 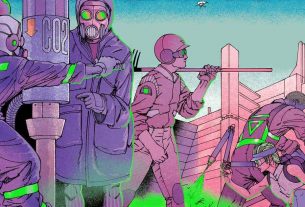 The Climate Case for a Jobs Guarantee 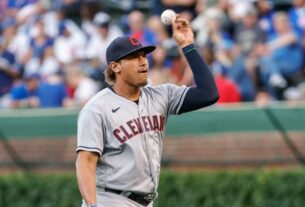