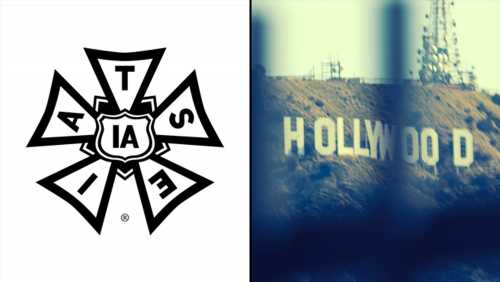 It was announced this morning that IATSE members had voted by an overwhelming margin — 98% — to authorize their leadership to call a nationwide strike against film and TV productions. Reaction online was swift and nearly unanimously in support of the vote.

“The vote passed with 98 % support and 90 % turnout. Tells you everything,” Jeffrey Wright observed.

Rosie O’Donnell praised crew members for their dedication and offered her support: “First to arrive – last to leave – i support good faith negotiations – i support #IATSE”

The Animation Guild, which had previously expressed support for IATSE, posted the following: “Congrats to our #IATSE kin for this powerful show of #IAsolidarity! We stand together and support their efforts for a #fairdeal!”

Actor Anthony Rapp observed: “This vote is a powerful message that enough is enough.”

Oscar winner Octavia Spencer said, “I hope #AMPTP does the right thing and sits down again. They’re not asking for anything unreasonable.”

U.S. Rep. Jimmy Gomez, who represents the Downtown L.A. area in Congress, wrote: “As a former Union organizer who stood on the picket line with @IATSE workers in past strikes, I unequivocally and wholeheartedly stand with #IATSE.”

Former Clinton Labor Secretary Robert Reich put the vote in historical perspective. “This is the biggest private sector strike in the US in 10+ years, and the first in the industry’s 128-year history,” wrote Reich before calling it “a milestone moment for the labor movement.” 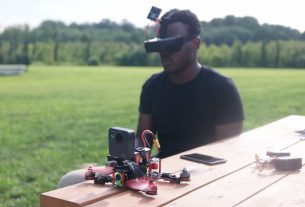 How this 22-year-old college dropout started a drone company on track for $100,000 in sales 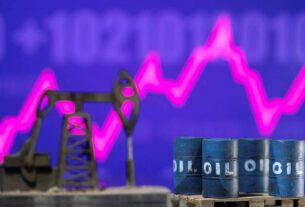 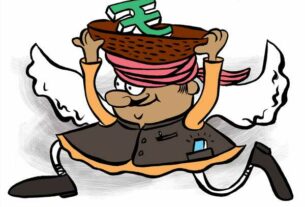