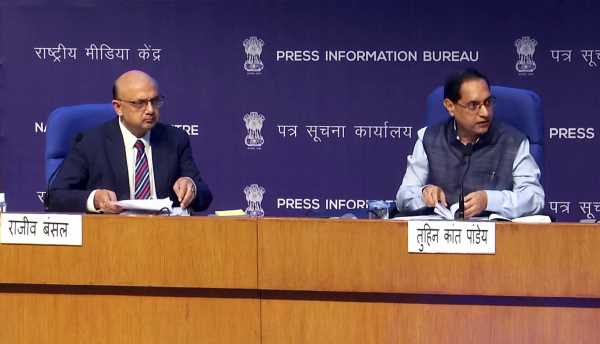 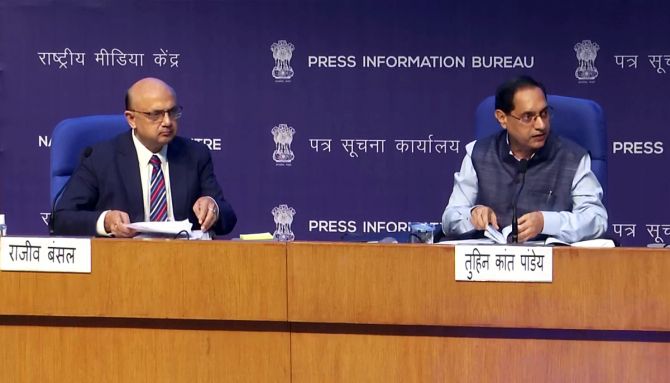 Analysts have given a thumbs-up to the takeover of Air India by Tata Sons and argue that the diversified conglomerate has acquired the struggling State-owned entity at an attractive price. The deal, they say, is a win-win for both government and Tata Sons, and can help fast track the rest of the divestments lined up in FY22.

That apart, the development should also help re-rate stocks of most public sector enterprises (PSE) at the bourses.

“The Air India deal going through is in itself a big development, and can help trigger re-rating of PSEs, especially Bharat Petroleum Corporation, Container Corporation, Shipping Corporation, SAIL, and Hindustan Copper, for which the government has already shown intent to divest its stake. That apart, banks whose money had been stuck in the loss-making entity would get some relief,” said A K Prabhakar, head of research at IDBI Capital.

The government is also looking to cut its stake in IDBI Bank, BEML, Pawan Hans, and Neelachal Ispat Nigam, reports suggest. The disinvestment target for FY22 was set at Rs 1.75 trillion.

The sale of Air India would be at an enterprise value of Rs 18,000 crore, of which Rs 15,300 crore would be the debt retained by the winning bidder. Tata Sons would pay Rs 2,700 crore in cash. Enterprise value is a measure of a company’s total value that includes not only market capitalisation but also short-term and long-term debt, as well as any cash on the company’s balance sheet.

“Considering what all the Tatas will get — stakes in Air India and its low-cost arm, Air India Express, ground-handling company, etc — the deal for the Tatas is very attractive. Given that the Tatas already have stakes in Air Asia and Vistara, the takeover of Air India will only strengthen their foothold in the aviation space. If Tata Sons chooses to consolidate all its aviation businesses and list it, we may well have another TCS-like company from the Tata stable, in the aviation space. If the government can find a solution for Air India, it can also find ways to divest other entities. The Air India sale augurs well for the government’s divestment agenda, as well,” said G Chokkalingam, founder and chief investment officer, Equinomics Research.

“Air India had become a sore thumb for the government…. I think it is a win-win for both. The Tata group has the experience, capability, and knowledge to run an airline. If the government looked for a higher price for Air India, it would have dragged the divestment process further, which was not a sensible thing to do,” explains Gaurang Shah, senior vice-president at Geojit Financial Services. 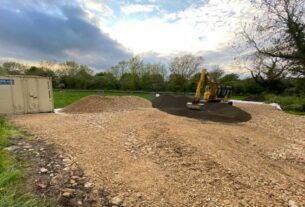 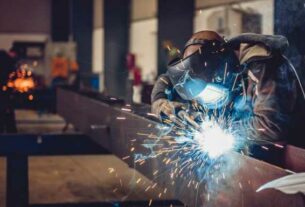 This Is the Worst State to Work in America