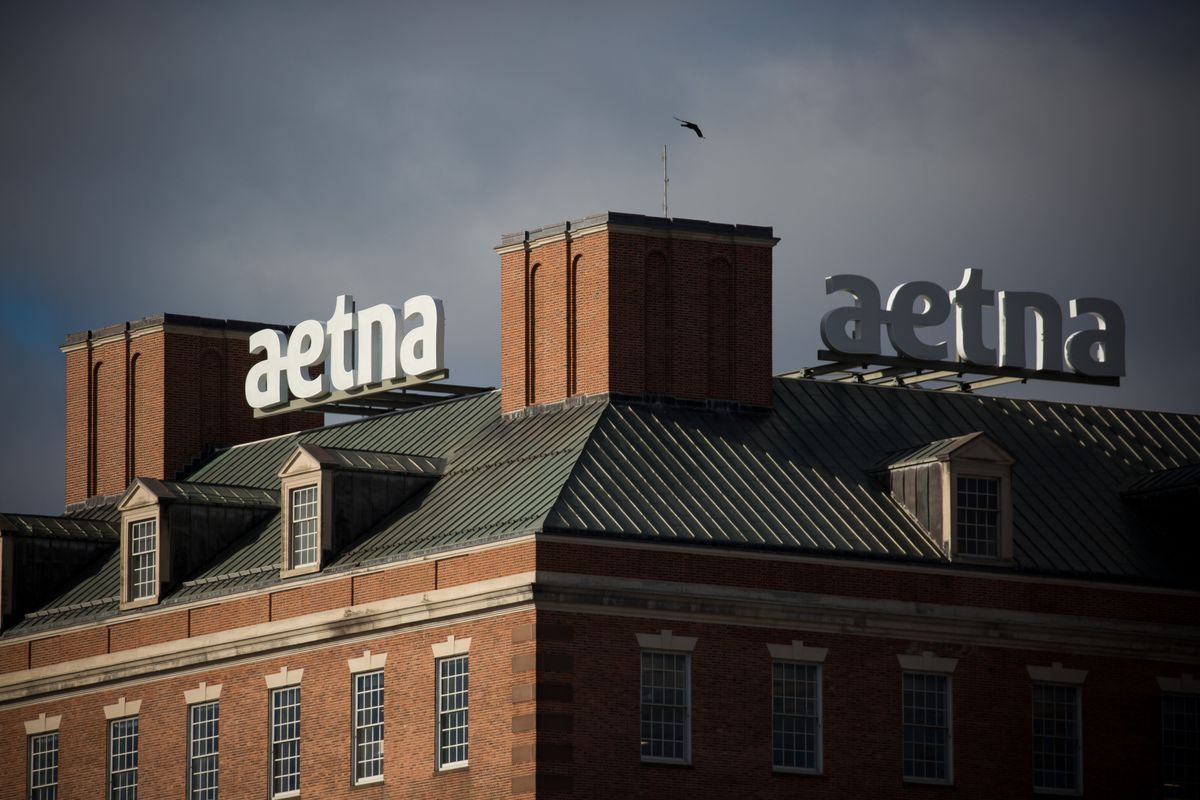 Aetna, one of the largest U.S. health insurers, is expanding its coverage of gender-affirming surgeries to include breast augmentation for transgender women.

The change comes after a group of four transgender women challenged Aetna’s classification of breast augmentation as a cosmetic surgery that’s excluded from coverage. The women, who were aided by law firm Cohen Milstein Sellers & Toll and the nonprofit Transgender Legal Defense & Education Fund, had to persuade Aetna that the surgery was medically necessary.

“Our decision to update our clinical policy bulletin is consistent with many changes we have made over the years to better serve the needs of the LGBTQ community,” Dr. Jordan Pritzker, senior director of clinical solutions for Aetna, said in a statement. The company, a unit of CVS Health Corp., says it insures more than 23 million Americans’ medical plans.

Policy holders who want the surgery must provide a letter of referral from a mental-health professional, documentation of gender dysphoria and complete one-year of feminizing hormone therapy. The surgery will be available to individuals enrolled in most commercial health plans offered by the company.

While Aetna and several other insurance companies do cover the cost of gender-reassignment surgeries, the pool of companies offering coverage is declining, according to a 2019 report from the Society for Human Resource Management. An exception came in November, when insurer Manulife Financial Corp. said its U.S. and Canadian transgender employees would be eligible for some treatments and procedures, including breast augmentation.

“Aetna is paving the way and setting an example for other health insurance providers,” Nancy Menusan, who is among the group of women who challenged Aetna, said in a press release. “I hope others will take note.” 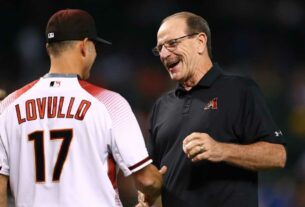 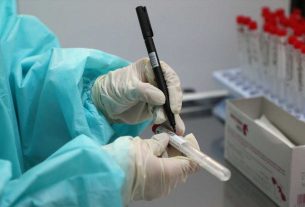 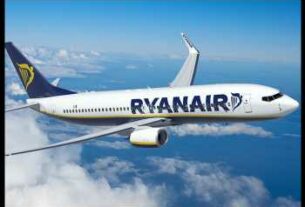 Ryanair Turns To Profit In Q2, Sees Narrower Loss In FY22; Stock Up