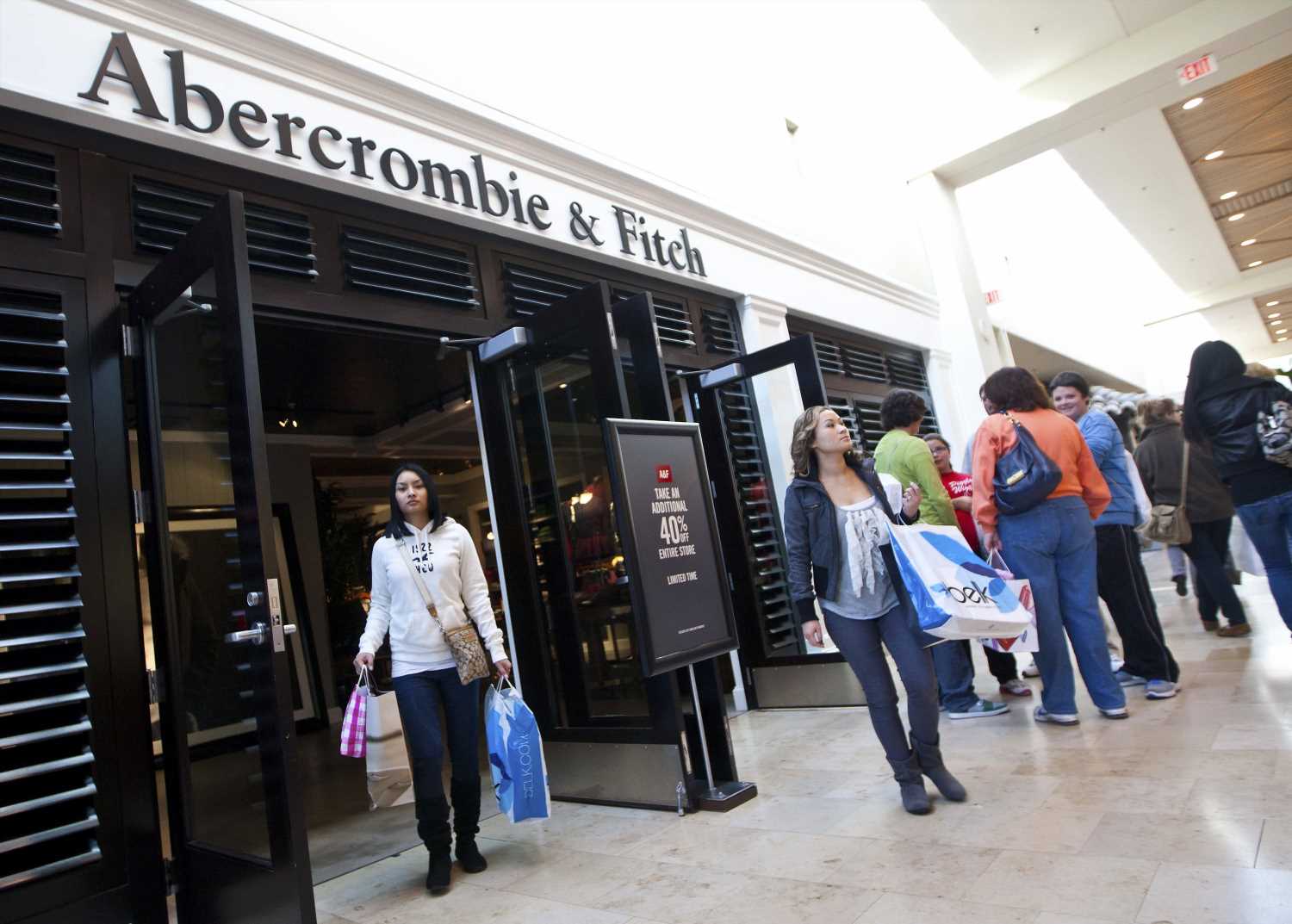 The company, which also owns Hollister, cautioned it continues to experience shipping delays and inventory constraints due to manufacturing facilities being temporarily shutdown overseas. And in the short-term, that will weigh on results.

"Right now, it's tough out there. All the articles you read are real," Chief Financial Officer Scott Lipesky told analysts on an earnings conference call. "And those of us on this side of the fence are living through it every day."

Abercrombie is managing through shipment delays of one to three weeks, on average, by pulling forward deliveries as much as possible and leveraging air freight where necessary, Lipesky said. However, he expects these steps will lead to higher costs in the back half of the year.

The retailer is hoping that manufacturing facilities in Southern Vietnam, which have been on extended closure due to the Covid pandemic, will open by next month or by early in the fourth quarter.

"But it's out of our control at this point," Lipesky said.

For the three-month period ended July 31, net income rose to $108.5 million, or $1.69 per share, from $5.46 million, or 9 cents a share, a year earlier. Excluding one-time items, Abercrombie earned $1.70 per share, topping estimates for 77 cents, based on a survey of analysts by Refinitiv.

The company said sales at its Hollister, Gilly Hicks and Social Tourist brands rose 20% year over year, while they were up 30% at Abercrombie.

Compared with 2019 and pre-pandemic levels, the company said its fiscal second-quarter revenue was up about 3%. In the United States, Abercrombie's largest market, net sales grew 31% on a one-year and 11% on a two-year basis.

For its fiscal third quarter, Abercrombie is now calling for net sales to be up 2% to 4% from 2019 levels of roughly $863 million.

Net sales in fiscal 2021 are forecast to be up low-to-mid single digits from the $3.6 billion Abercrombie achieved in 2019.

Chief Executive Fran Horowitz told CNBC in a phone interview that, so far, the retailer is seeing a slow-moving back-to-school season, with many consumers still holding off on major clothing hauls.

In past seasons, she said, the retailer has tracked a spending pattern of "peaks and valleys," with sales surging before a falloff in the fall. But this year, more teens appear to be readjusting to socializing and spending time on vacation before heading back to the mall.

"It's an elongated season," Horowitz said. "At this point in time, [consumers] are still buying shorts and tees and even swim, even though they're not wearing that back to school."

"The mindset will shift in the next couple of weeks … as we pass through Labor Day weekend and the New York area heads back to school for the first time in two years," she said.

Despite Thursday's selloff, Abercrombie shares are up more than 70% year to date, bringing its market cap to $2.1 billion. 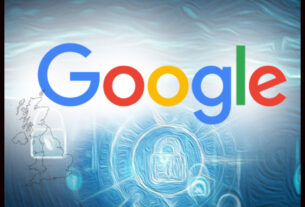 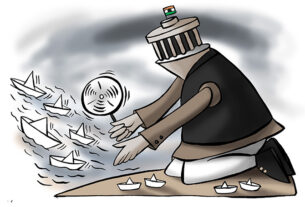 Issues India must focus on while negotiating trade deals 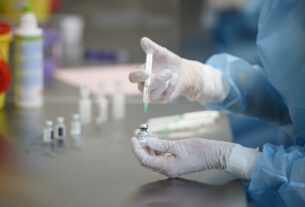