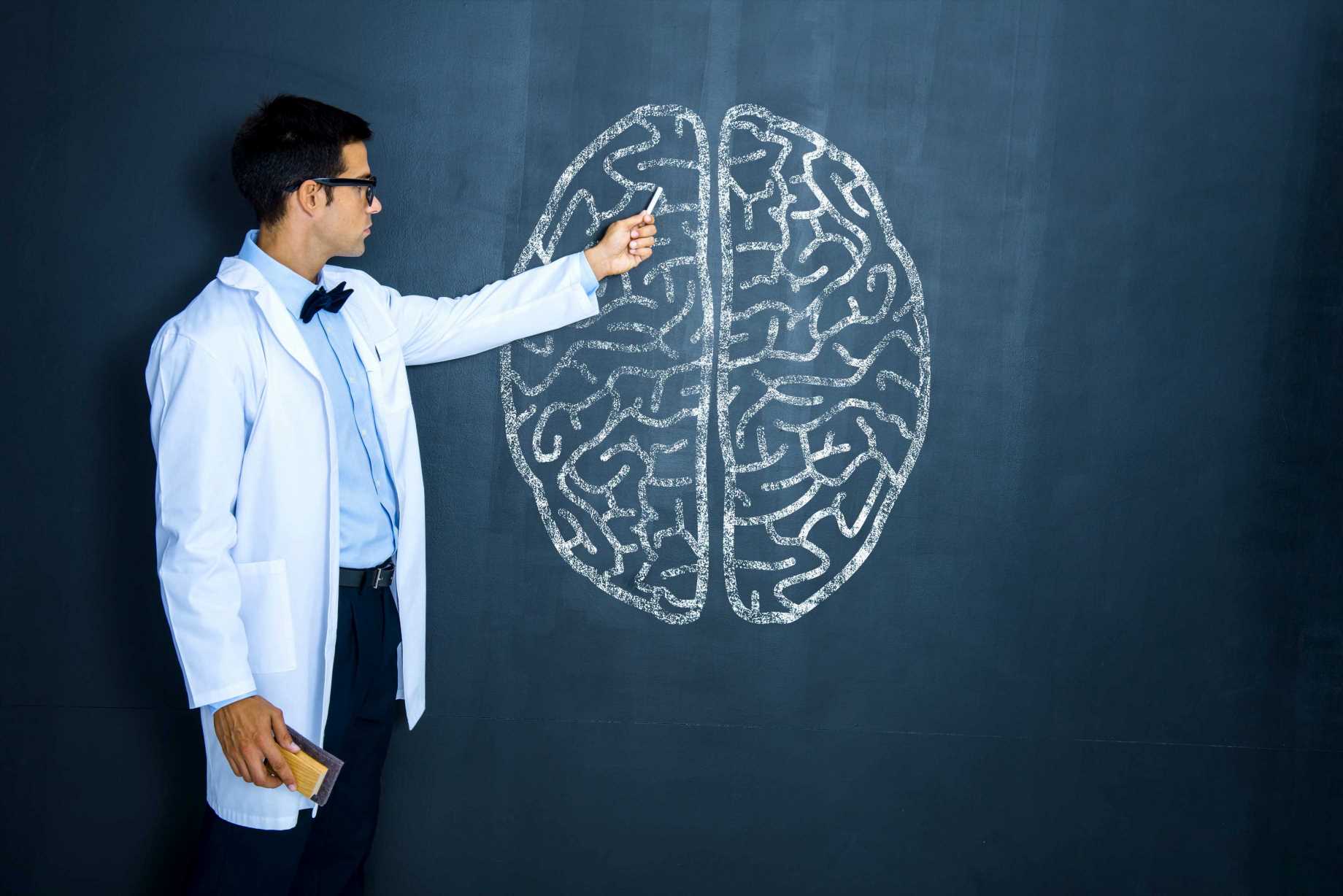 No matter how old you are, it's never too late to start eating in a way that gives you the best possible chance of staving off dementia as you age and making sure that you feel focused and sharp every day.

As a nutritional psychiatrist, faculty member at Harvard Medical School and author of "This Is Your Brain on Food," I study how our gut bacteria can trigger metabolic processes and brain inflammation that impact memory. Existing studies point to the idea that we may be able to reduce the possibility of dementia by avoiding foods that can compromise our gut bacteria and weaken our memory and focus.

Here are the foods I try to avoid or cut back on to fight inflammation and promote brain health, sharp thinking and good decision-making:

The brain uses energy in the form of glucose, a form of sugar, to fuel cellular activities. However, a high-sugar diet can lead to excess glucose in the brain, which studies have linked to memory impairments and less plasticity of the hippocampus — the part of the brain controlling memory.

Consuming unhealthy processed foods like baked goods and soda, which are often loaded with refined and added sugars — often in the form of high-fructose corn syrup — floods the brain with too much glucose.

Although each body has different needs, the American Heart Association recommends that women consume no more than 25 grams of added sugar per day, and men stay under 36 grams added sugar per day. (To figure out if a packaged food contains added sugars, and how much, check the "added sugars" line in the Nutrition Facts panel.)

French fries, tempura, samosas, fish and chips and chicken-fried steak. Is your mouth watering? I get it.

Still, when it comes to brain health, it pays to reduce the amount of fried foods you eat. In fact, one study including 18,080 people found that a diet high in fried foods was linked to lower scores in learning and memory. The likely reason: These guilty pleasures cause inflammation, which can damage the blood vessels that supply the brain with blood.

Another study looked at 715 people and measured their levels of depression and mental resilience. It also documented their level of fried food consumption. Sure enough, researchers found that those who consumed more fried foods were more likely to develop depression in their lifetime.

If you're eating fried foods daily, switch to weekly. If it's a weekly habit, try enjoying them just once a month. If you don't eat fried foods, you're already on your way to happier times!

Even if high-carbohydrate foods — for example, bread, pasta, and anything else made from refined flour — don't taste sweet, your body still processes them in much the same way it does with sugar.

That means they can also raise your risk for depression. Don't panic, I'm not going to suggest eliminating carbs from your diet completely! But the quality of the carbs you eat matters.

In 2018, researchers sought to evaluate which particular carbohydrates, if any, had an association with depression. They administered a questionnaire called the "carbohydrate-quality index" to 15,546 participants.

"Better-quality" carbohydrates were defined as whole grains, foods high in fiber, and those ranked low on the glycemic index (GI). The GI is a measure of how quickly foods convert to glucose when broken down during digestion; the faster a food turns into glucose in the body, the higher its GI ranking.

Researchers discovered that people who had the highest score on the carbohydrate-quality index, meaning they were eating better-quality carbs, were 30% less likely to develop depression than those who were eating high-GI carbs.

I often encounter people in my practice who live stressful lives. The "work hard, play hard" mindset often leads to heavy drinking on weekends as a way to relieve stress. While drinking might make them relax in the moment, they pay for it the next morning, when they wake up jittery with brain fog.

Archana Singh-Manoux, a research professor and director at the French Institute of Health and Medical Research, and her colleagues followed 9,087 people over 23 years to see how alcohol related to the incidence of dementia.

In 2018, in the British Medical Journal, they reported that people who had abstained from alcohol completely or who consumed more than 14 drinks per week had a higher risk of dementia compared to those who drank alcohol in moderation.

When I work with anxious patients who drink, I always ask them to consider the contexts in which they might be using alcohol in an unhealthy way — for instance, using drinking as a means of coping with something they are trying to avoid — and to consider moderating the amount they drink.

Used as a preservative and to enhance color in deli slices and cured meats like bacon, salami and sausage, nitrates may be connected with depression.

One recent study even suggests that nitrates can alter gut bacteria in such a way as to tip the scales toward bipolar disorder.

If you simply can't live without salami and sausages, seek out those containing buckwheat flour, which is used as a filler. Buckwheat flour contains important antioxidants that can counter some of the negative health effects of these meats.

Dr. Uma Naidoo is a nutritional psychiatrist, brain expert, and faculty member at Harvard Medical School. She is also the Director of Nutritional & Lifestyle Psychiatry at Massachusetts General Hospital and author of the best-selling book "This Is Your Brain on Food: An Indispensible Guide to the Surprising Foods that Fight Depression, Anxiety, PTSD, OCD, ADHD, and More." Follow her on Twitter @DrUmaNaidoo. 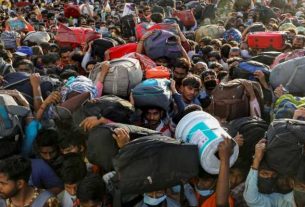 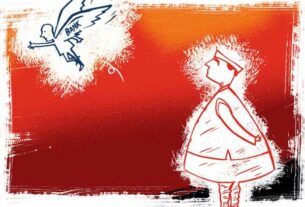 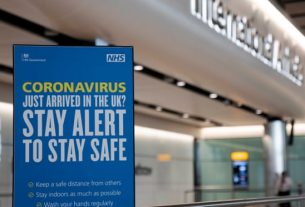