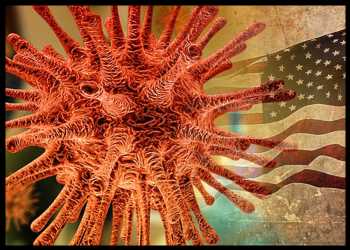 The seven day average of daily infections in the United States has nearly tripled from the levels recorded almost a month ago.

There is also rise in the number of people hospitalized due to coronavirus infection in the country. The number has risen to 18,823. 5232 people have been admitted in intensive care units.

With 12048 additional cases reporting, the national total has increased to 34,080,007, as per the latest data from Johns Hopkins University.

The lower metrics are attributed to reporting delays on weekends.

California reported the most number of cases – 2134 – while most COVID-related deaths – 10 – were reported in New York on Sunday.

California is the worst affected state in terms of both the COVID metrics. A total of 3,861,134 cases have been reported in the state, while 64,093 people have died due to the disease there.

161.2 million people, or 48.6 percent of the U.S. population, are fully vaccinated, according to the Centers for Disease Control and Prevention.

79.5 percent of people above 65 have received both vaccine doses.

In major COVID related news outside the country, more than 80 percent of the crew, or 247 persons, aboard a South Korean destroyer on anti-piracy patrol in the Gulf of Aden have tested positive for the virus.

Three members of the South African football team, who have arrived at the Tokyo Olympic Village to take part in the Olympics, have been diagnosed with coronavirus infection. 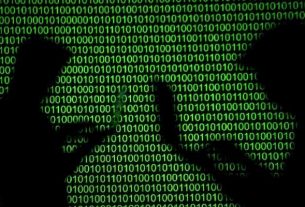 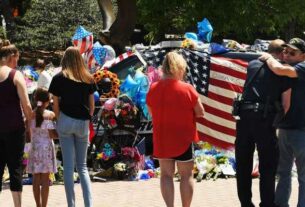 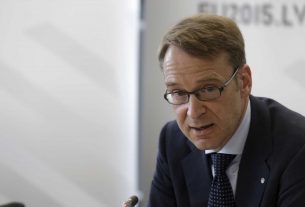