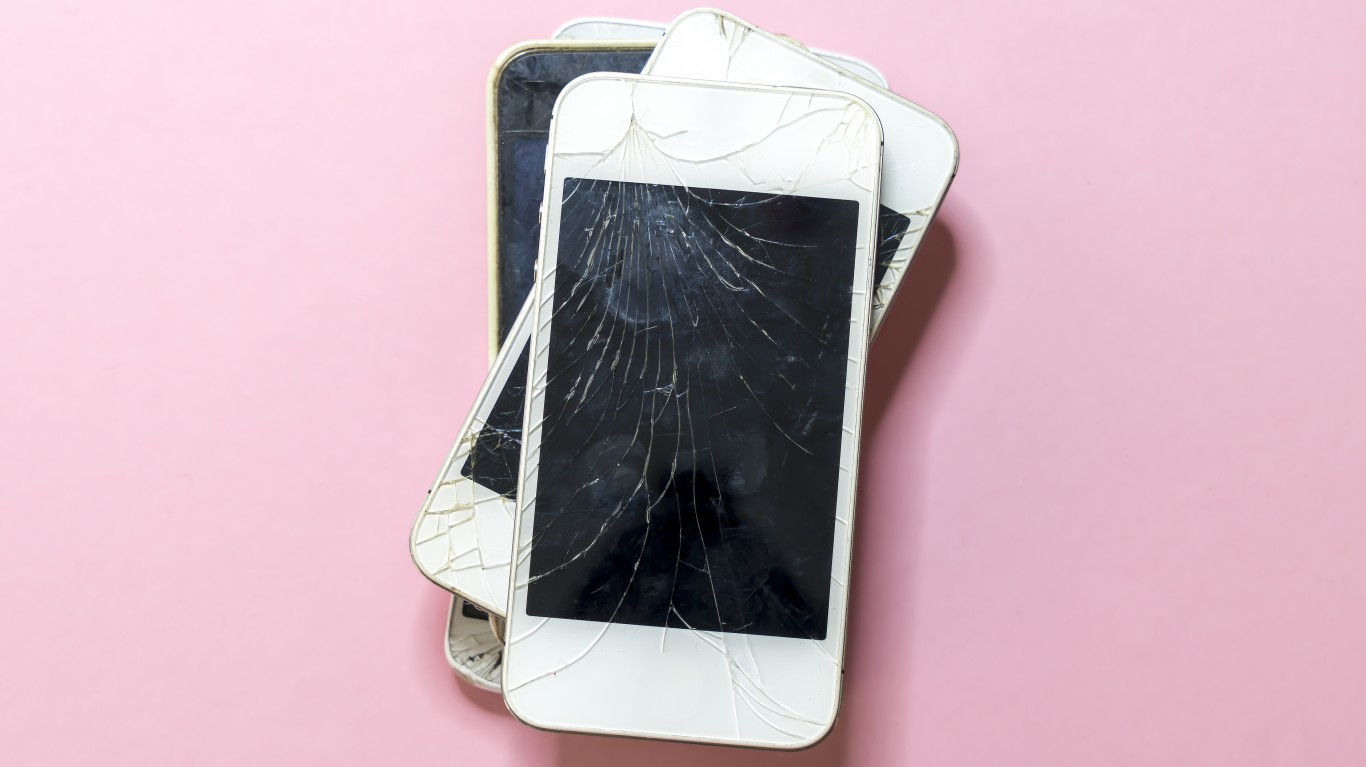 No one knows how many cell phones or smartphones there are worldwide. If everyone in China had one, that would be 1.3 billion. The figure in the United States on the same basis could add another 335 million. Many of these are new. Apple expects to sell tens of millions of the new iPhone 14 models this year. As these new products come online, a study says that 5.3 billion mobile devices will be junked in 2022.

The information on the phones that will not be usable comes from the WEEE (Waste Electrical and Electronic Equipment) Forum. The forum’s primary concern is where all these phones will end up. It made the point that if they were stacked on top of each other, they could make a pile 50,000 km high.

The WEEE also points out it is a shame people will not be more careful about the future of their newly useless devices. “And, despite their valuable gold, copper, silver, palladium and other recyclable components, experts expect a majority will disappear into drawers, closets, cupboards or garages, or be tossed into waste bins bound for landfills or incineration.”

The research does not comment specifically on what makes a phone useless. Some people keep and use their phones for years. Other consumers want only the newest smartphone, which is why Apple is doing so well. Old iPhones have accounted for hundreds of millions of phones thrown away.

Another reason phones lose their usefulness is that manufacturers stop supporting older phones at some point. Apple stopped upgrading the iPhone 8 this year. It is about five years old.

Individual smartphone models also become useless when they operate only on obsolete wireless networks. 3G networks will no longer be available in the United States this year. They were replaced by 4G networks years ago. 5G became widely available in the past year. Virtually every new smartphone sold in the United States, and many other developed countries, runs on ultrafast 5G networks.

The world already has a problem with where all its trash should go. The global inventory of old smartphones has made that worse. 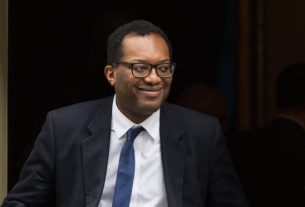 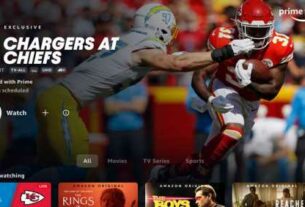 Prime Video Gets Ready For Kickoff Of Its NFL Streaming Experience 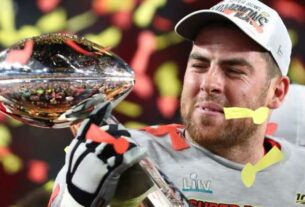