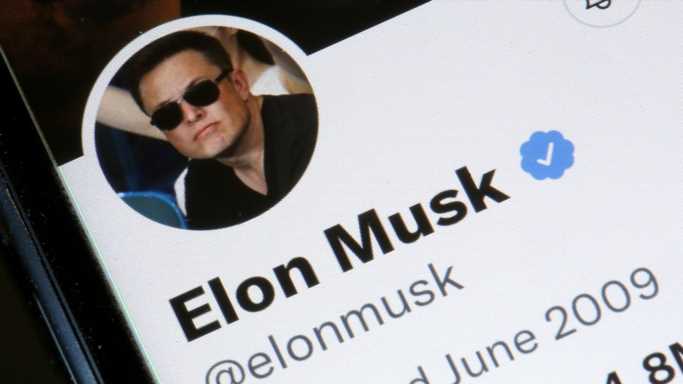 The United States has arguably been, for generations, the best place to build a business empire. The country is home to by far the most billionaires than any country on Earth, with 735, according to an analysis by Forbes. China is second with 539, and no other country has over 200.

From the extravagant wealth of 18th century landowners to the multi-billionaire tech moguls of the 2020s, many of the wealthiest people to ever live have been Americans. These wealthy Americans have amassed fortunes worth tens and hundreds of billions of dollars.

To determine the richest Americans of all time, 24/7 Wall St. reviewed wealth estimates of prominent Americans, both living and dead, from historical and media sources, including the Forbes Real-Time BIllionaires list. We converted the estimated net worth of those who have passed away into current U.S. dollars using the Consumer Price Index inflation calculator from the U.S. Bureau of Labor Statistics.

Many of the richest Americans lived during the Gilded Age, a time in the late 1800s when bankers and industrialists held outsized shares of power and wealth. This time coincided with America’s westward expansion and desire to build up cities.

So-called “robber barons,” many of the richest Americans, capitalized on these trends and made their fortunes in coal, steel, oil, railroads, and shipping. Many used shady business tactics, bribery, and union busting ploys to defeat competitors and amass their fortune.

The modern-day entries on this list are almost all wealthy from their tech ventures – Facebook, Google, Amazon, and others are now among the largest, most ubiquitous companies ever created. These are the world’s most valuable brands.

Click here to see the richest American of all time 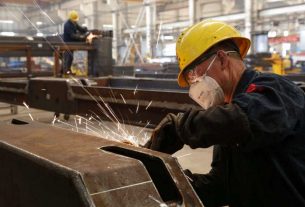 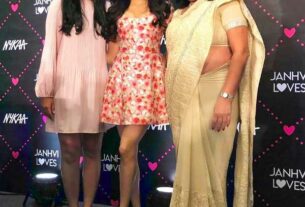 Why most analysts are positive on Nykaa