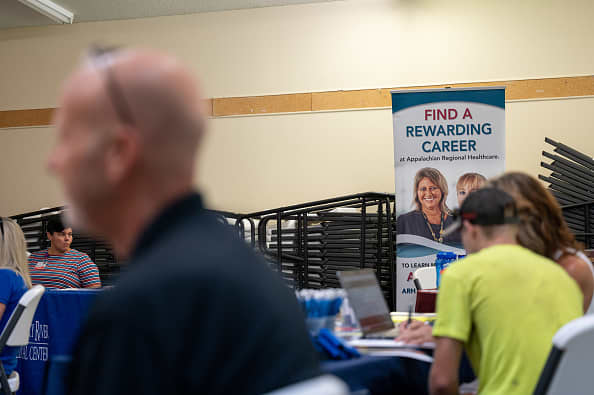 About 3.4 million Americans were long-term unemployed in July, a reduction of about 560,000 from the prior month, according to the Bureau of Labor Statistics.

However, the figure remains elevated relative to pre-pandemic levels. About 2 in 5 jobless individuals are long-term unemployed, meaning they've been out of work at least six months.

This period poses elevated financial risk for households, according to economists.

Household income may drop significantly — especially as enhanced federal benefits for the jobless are poised to expire on Labor Day. The dynamic makes it harder to find a new job, scars workers' long-term earnings potential and raises the odds of losing a future job down the road.

Roughly 39% of all jobless workers have been out of work for 27 weeks or longer, according to the BLS. That's down from about 42% in June.

The reduction came on the back of a stronger-than-expected July jobs report. Hiring rose at its fastest pace in almost a year, as the economy added 943,000 jobs and the U.S. unemployment rate fell to 5.4%.

The number of job openings jumped to more than 10 million in June, the highest on record, the Labor Department reported Monday.

The number of long-term unemployed remains 2.3 million higher than in February 2020. Nearly 2.5 million individuals were unemployed for at least a year in July, according to the BLS, down by 406,000 people from June. 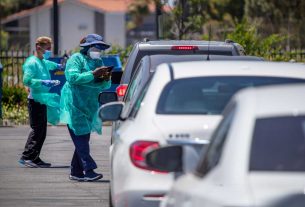 Surge in U.S. coronavirus cases causes testing delays across the nation as labs scramble to keep up 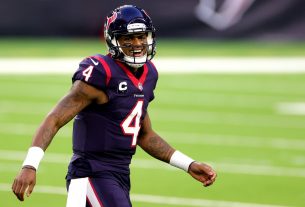 Washington Football Team Has Most to Gain From Watson Trade 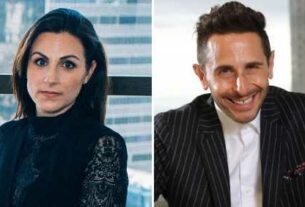