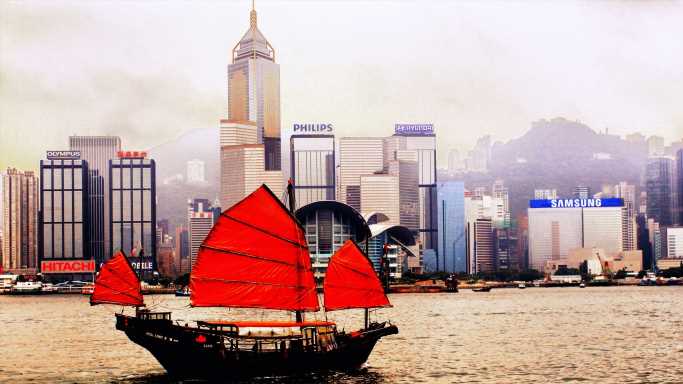 Some 44% of the world’s population (and almost 40% of America’s) lives within 100 miles of one shoreline or another. According to C40, a network of international megacities concerned with climate change, more than 570 coastal communities around the world face a projected sea level rise of more than a foot-and-a-half by 2050.

This puts at least 800 million people at risk of being affected, either permanently or during storm surges. (Besides homes and businesses that could be lost, many World Heritage sites and other cultural treasures could be threatened. These are 28 amazing places that could be underwater by 2050.)

Many factors are likely to contribute to catastrophic flooding: the melting of the polar ice caps and other land-based ice (like glaciers); warming seas (water expands as it heats); irregularities in the moon’s orbit — so-called “moon wobble” — projected to cause higher-than-usual tides in coming decades; the erosion of beaches; the sinking of cities as groundwater is depleted; the inadequacy of drainage systems….

To determine which cities could see the largest segment of their population displaced by rising seas in the coming decades, 24/7 Wall St. reviewed projections of sea level rise and related data from a variety of sources, including C40, Earth.org, Climate Central, FloodMap, ClimateLinks, the World Bank, the Union of Concerned Scientists’ Climate Hot Map, Nature, and the National Oceanic and Atmospheric Administration’s National Ocean Service.

From among the cities considered most at risk, we chose the 25 metropolises and metropolitan areas with the largest populations, using the latest data from World Population Review. (They’re too small to be included here, but these are 20 islands that will disappear in your lifetime.)

According to some estimates, as many as 80% of the people who would be most affected live in East and Southeast Asia — and indeed, some 18 of the 25 cities on our list are in those areas, including eight in China (counting Hong Kong).

Most of the cities on this list are addressing impending flooding with projects to protect their coastlines by erecting sea walls and barriers, among other strategies. Whether these measures will be sufficient, and be in place in time, remains to be seen. 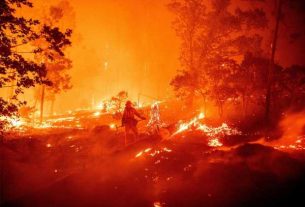 California’s Worst Wildfire Season Ever Is About to Get Uglier 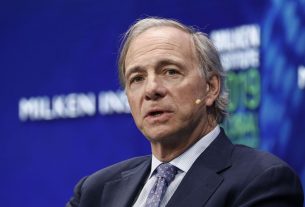 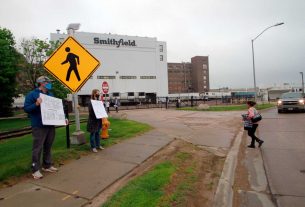 Smithfield Fined $13,000 For Hazards At Plant That Lost Four Workers To COVID-19