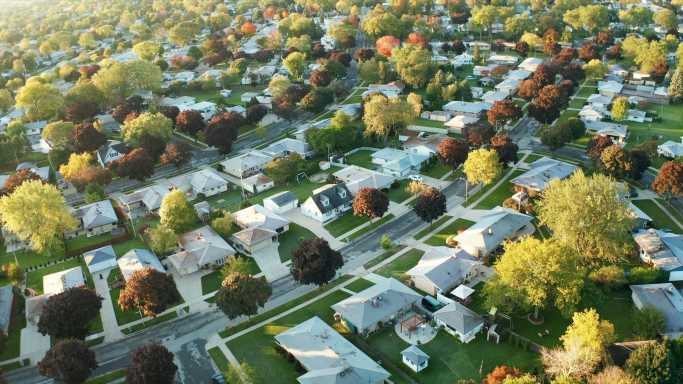 Millions of Americans relocate each year, whether to find work, go to college, move to a retirement destination, or for another reason. The year 2020 was no exception. Amid the COVID-19 pandemic, the vast majority of people who relocated moved to an area with lower housing prices, abandoning large cities like New York and Chicago in favor of smaller metro areas where they could better afford to buy a home.

This only continued the yearslong trend of Americans moving from the Northeast and Midwest in favor of the South and West, boosting the populations of a handful of metro areas with thousands of transplants each year. There are 25 metro areas in the U.S. whose populations have grown by more than 17% in the past decade due to net migration alone.

To determine the cities Americans are flocking to, 24/7 Wall St. reviewed data from the U.S. Census Bureau’s Population Estimates Program. Cities were ranked based on the percentage increase in population due to net migration from April 1, 2010, to July 1, 2020.

A total of 13 of the 25 cities with the fastest population growth due to net migration are in Florida. The Sunshine State is known as a top retirement destination due to its low tax burden, relatively inexpensive housing, and year-round warm weather. These factors convinced thousands of Americans — many of them older — to move to Florida. Many of the other states that are growing the fastest due to net migration have similar qualities. These are the best and worst states for a healthy retirement.

South Carolina, North Carolina, and Idaho are the only other states with multiple metro areas on this list. Regionally, 19 cities on the list are in the South and six are in the West. No city in the Midwest or the Northeast ranks anywhere among the top 25 — or even top 50 — cities Americans are flocking to.

Click here see the cities Americans are flocking to 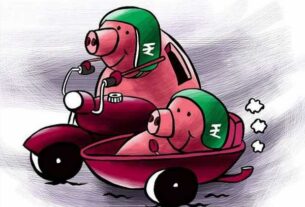 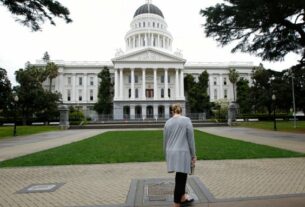 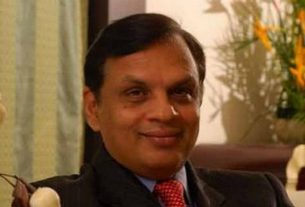