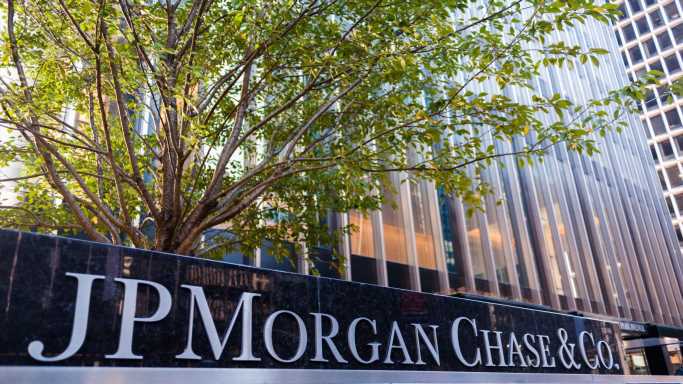 Tax cuts implemented during the Trump administration and its Republican-led Congress was an enormous windfall for the largest American publicly traded companies and the 10% of American households that own 89% of all U.S. stock.

To identify the Fortune 500 companies that don’t pay taxes, 24/7 Wall St. reviewed the report, These 19 Fortune 100 Companies Paid Next to Nothing — or Nothing at All — in Taxes in 2021 from The Center for American Progress, a nonpartisan public policy institute. The CAP report includes 19 Fortune 100 companies. We ranked companies by the effective federal tax rate. All other data came from the CAP report.

The 19 Fortune 500 companies that paid little to no taxes in 2021 reported more than $294 billion in earnings, after paying state and local taxes. Still, they dished out only $12.7 billion in federal income taxes in 2021, an average rate of just 4.3%. (These are corporations that made skyrocketing profits in 2021.)

The U.S. government has been whittling down federal tax revenue on U.S. publicly traded companies for years. The trend “appears to be the product of long-standing tax breaks preserved or expanded by the 2017 Tax Cuts and Jobs Act (TCJA) as well as the CARES Act tax breaks enacted in the spring of 2020,” according to the Institute on Taxation and Economic Policy, the Washington D.C.-based nonprofit tax policy watchdog.

This list of the 19 largest publicly traded tax-dodgers includes four corporate giants that received $1.47 billion in federal tax rebates in 2021: mass media and internet provider Charter Communications, chemical manufacturer Dow, insurer AIG, and the world’s largest telecom company AT&T. Together, these four companies earned $46.9 billion in pretax income after state and local taxes, but reported a negative federal income tax rate of between -0.4% for Charter Communications and -4.1% for AT&T.

Additionally, these four companies paid nearly $18.3 billion in stock dividends ($15.1 billion from AT&T) and $8.7 billion in share buybacks ($5.1 billion from Charter), according to Security and Exchange Commission filings. Share repurchasing is another method of transferring wealth to shareholders. (Find out if any of the companies on this list are also among the companies that have suspended all operations in Russia.)

Here are the U.S. companies that reported the lowest federal tax burdens for 2021. 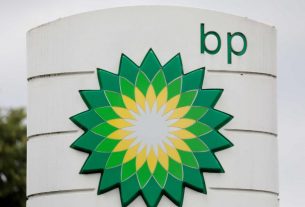 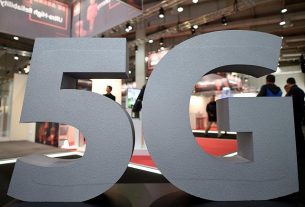 Has India lost out in the global 5G race?

The Fastest Shrinking County In Every State