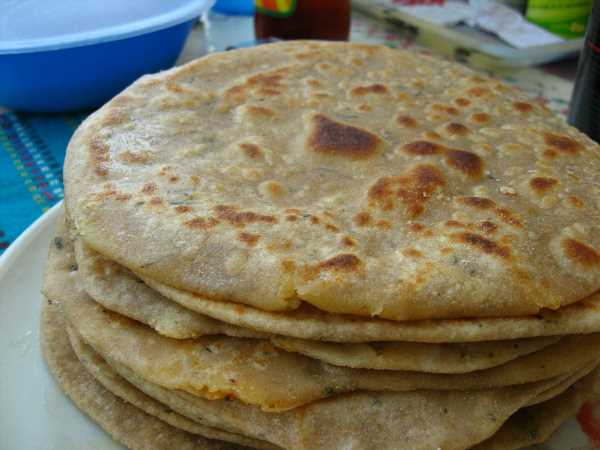 The controversy over the goods and services tax (GST) rate on food products refuses to die. 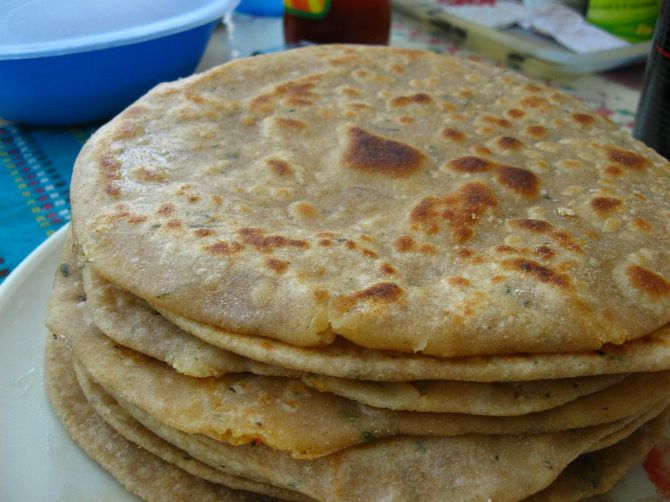 Now, the Gujarat-based authority of advance rulings (AAR) has ruled that ‘parathas’ would attract 18 per cent GST.

The applicant, Vadilal Industries, sought to know whether various kinds of ‘parathas’ supplied by them would attract five per cent GST in line with ‘khakhra’, plain chapati or ‘roti’.

To buttress its contention, the company gave definition of the word ‘paratha’ from various English dictionaries and Wikipedia, as it is not defined in the GST laws and rules under them.

For instance it said in Merriam Webster Dictionary, Paratha is described as ‘An unleavened Indian wheat bread that is usually fried on a griddle.’

The authority, however, said ‘khakhra’, plain chapati or ‘roti’ are cooked preparations and do not require any processing for human consumption and hence are ready-to-eat food preparations.

On the other hand, ‘paratha’ supplied by the company is not only different from them but also requires further processing for human consumption.

Harpreet Singh, partner at KPMG, said,” with this ruling, the debate on which product gets classified as ‘ready to eat products’, ’batter’, ‘packaged products’ etc. continues.”

Earlier Karnataka AAR had held that the whole wheat paratha and Malabar paratha are not ready-to-eat as they need to be heated before they are consumed, which puts it into the category of products that are taxed at 18  per cent.

Later, appellate authority quashed the ruling on the ground that the applicant did not reveal about investigations pending against them.

However, the authority did not go into the GST rate on these food products.

Also last month, the Gujarat AAR ruled that five per cent  GST is payable on puri papad and unfried papad.

Singh said the correct classification of the product would depend upon many factors like composition of product, key ingredients, common parlance test, end-use etc.

“There is no one size fits all mantra for determining the correct classification”  Singh added.

Experts also called for government intervention in the matter.

“The ruling is differentiating between roti and paratha and also introducing a criteria of ready-to-cook vs ready-to-eat eatables which may create ambiguity leading to disputes and litigations.

“The government may come up with suitable clarifications, amendment in law to resolve the discrepant situations that may arise due to these rulings,” said Abhishek Jain, partner at EY. 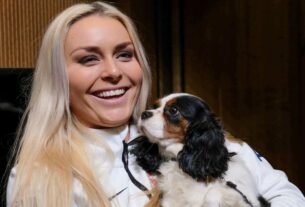 Lindsey Vonn talks mental health, strain of Olympics: ‘Honestly, everyone should have a therapist’ 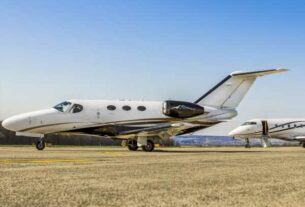 How the Rich fuel Demand for Private Jets 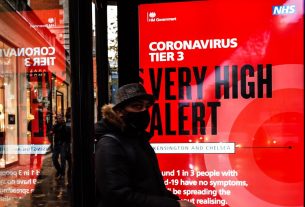