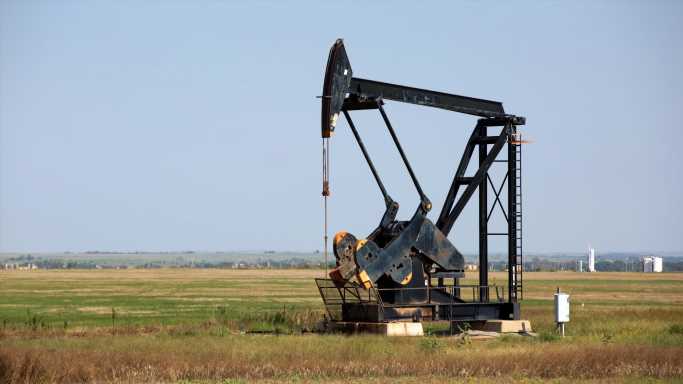 Still, an average of more than 88 million barrels were produced worldwide each day in 2020. The vast majority of this production took place in just 15 countries. In addition to having the highest production output in 2020, these 15 countries have a combined 1.6 trillion barrels of oil in their reserves.

To determine the countries that control the world’s oil, 24/7 Wall St. reviewed data on oil reserves from oil and gas company BP’s “Statistical Review of World Energy 2021.” Countries were ranked based on proved reserves as of 2020.

The 15 countries with the most oil are spread across five different continents, though the majority are located in the Middle East and North Africa regions. The other countries tend to be very large, as the more land area a country has, the more likely some of it sits on top of a large deposit of oil.

Oil is one of the most valuable and widely used commodities in the world, and countries with large supplies tend to be very wealthy. The economies of several nations on this list are almost wholly powered by the oil industry, and they rank among the richest countries in the world. 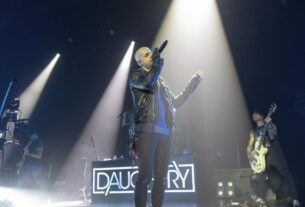 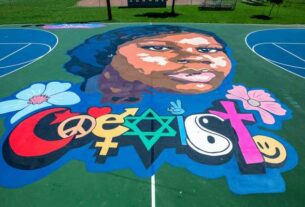